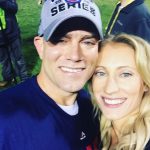 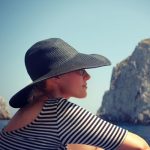 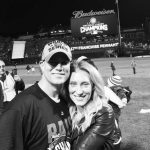 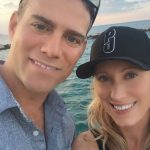 Theo Epstein married Marie Whitney on January 1, 2007, following a May 2006 engagement. True to his hometown roots, Theo dropped to one knee to propose to Marie at Davio’s in Boston’s Back Bay. In typically guarded Epstein fashion, he and Marie snuck off for their marriage and subsequent honeymoon. They successfully dodged paparazzi, bloggers and the frenzied Boston media alike. There are various reports on where the wedding took place. The most consistent report suggests an odd choice.

Marie is also from the Boston area. She reportedly cited strong childhood memories in choosing their wedding location. David’s Hot Dogs in New York City emerged from the rumor mill as the location of the wedding. Seriously. It was later revealed that this location was floated as a prank. In all fairness, Epstein fiercely guards his personal life. Remember the gorilla suit?

Theo Epstein’s wife Marie Whitney created a women’s clothing line called Two Penny Blue. Two Penny Blue is a fashion line that focuses a staple in any woman’s wardrobe, the blazer. An article described the clothing line as, “equestrian-meets-menswear-inspired”. Aside from being a successful business, Two Penny Blue is also a charitable business. For every jacket that the company sells, they donate a school uniform to a girl in need in Africa.

Theo Epstein’s wife Marie Whitney is also very involved with charities in her private life. She was a volunteer at Horizons for Homeless Children in Boston, which serves to help homeless children living in various shelters across the state. Marie also helps out with Theo’s wonderfully named charity, Foundation To Be Named Later.

The couple have two sons, Jack, born December 12, 2007 and Andrew. They also have two dogs named Baxter and Oliver.

Originally from Boston, Marie Whitney admits to missing many aspects of the city. She most misses,

the Cape and the Islands, the Public Gardens on a beautiful spring day when all the tulips are in bloom, going for a long run along the Esplanade on a crisp fall morning, and dinner in the North End just to name a few.

Much like our post after Francona left Boston, we must mention the impact Theo had on all of New England. Boston owes their 2004 World Series title to Theo, without a doubt. Trading Nomar was the right move, even if I hated him for it at the time. We’re probably still swirling in title-less turmoil without his impact. 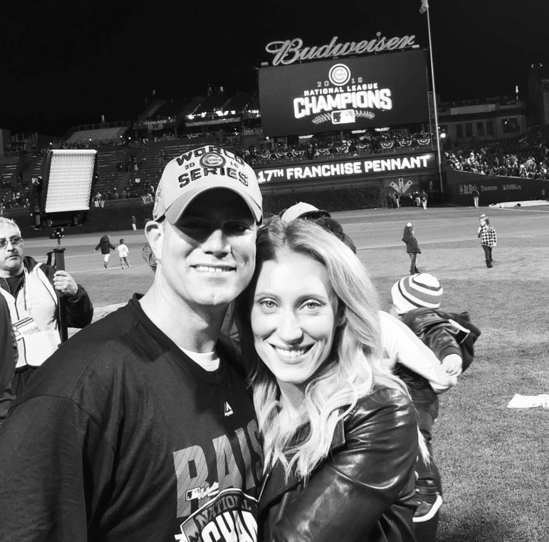