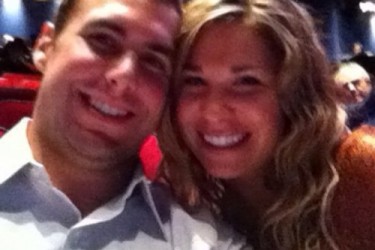 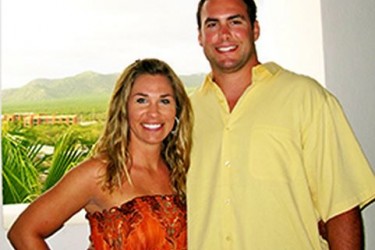 Paul Goldschmidt’s wife Amy Goldschmidt is the mother of their son, Jake. Their son arrived in 2015 and changed their lives in the usual newborn ways. Paul talked about how much coffee he usually consumes. The man apparently drinks many a cup of joe. That helped him to take care of their baby when he cried at late hours. In an interview with ABC Arizona, Amy said she thinks their son is more of a mama’s boy because he spends so much more time with her than with Paul. He appeared not to like to hear that, although it does make sense.

The couple met when they attended college at Texas State. Paul Goldschmidt’s wife played on the college golf team. Paul admitted years ago she’s way better than him. He said he’s got no chance to beat her but brings her out with friends and wins money because she’s a ringer. Amy also appeared in an interview with Fox Sports. In the interview, she sat with five other Diamondback player wives and discussed the friendships they formed together. They all agreed it’s great to be able to travel together and bring their kids. Amy also mentioned all the mothers look out for all the kids.

In an article from Sports Spectrum from 2016, Paul talked about his bible study group he participates in with his team. Paul Goldschmidt’s wife also sometimes attends the Phoenix Children’s Hospital visits he makes there as a volunteer. They also contributed money to build a center for cancer and blood disorders. Amy said it hits her hard to see children with serious health problems since she now has a child of her own.

Goldschmidt, for instance, is reading the Bible straight through. He and wife, Amy, visit the Phoenix Children’s Hospital so often they have visitors’ credentials to come and go whenever they like. He makes no mention of speaking in churches and events like “Tales from the Dugout,” a baseball counterpart to a hugely successful Tales from the [PGA golf] Tour, an outreach ministry in Phoenix that has hosted as many as 4,000 attendees. And he was, perhaps, Hommel’s best student in a season-long study of the Book of Romans and led the final chapel service of last season.

Goldschmidt grew up Christian but is well aware of his Jewish heritage. His grandparents escaped Germany in the late 1930’s. The couple live in Phoenix and love the community. 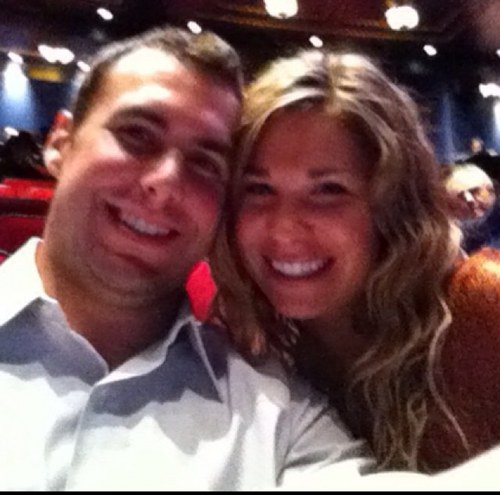