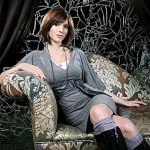 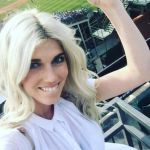 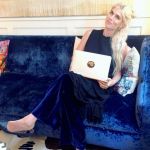 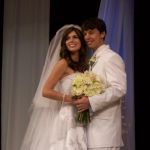 Ben Zobrist’s wife Julianna Zobrist sings and writes music in her spare time. That’s a difficult thing to do when you have three kids. Ben wrote her a post on his social media telling her how proud of her he is. It annoys me when people fail to use proper grammar in these posts. If I want to tell you what he said, I have to fix his grammar! Basically, he told her she follows God and creates the music she loves, and he wants to buy her something in New York City to celebrate. Hey, presents in New York City sound good!

Ben Zobrist’s wife Julianna Zobrist has been part of the fabric of his entire career. A renowned family man, Zobrist comes to bat to a song called “The Tree.”  It’s a light Christian rock song that is sung by a lesser known artist by the name of… Julianna Zobrist.  That’s right – Ben Zobrist’s wife serenades him to the plate 3-5 times a night. Cool way to keep what’s important in your mind.

The Zobrists thought it was the perfect plan. “As soon as she put the CD out, I knew it was something I wanted to do,” Ben said. Julianna didn’t mind the pub saying “I was so thrilled that he did(use the song). It’s hard to compete with all the great artists out there.”

I saw some older glamour shots of Ben Zobrist’s wife. She formerly had brown short hair, and now she has long platinum blonde. I’m fairly certain her music is Christian rock. She posted a picture of herself in a church doing an interview, and most everything she talks about features injections of Christian ideology. So if you dig Christian rock, check out Julianna Zobrist! For me, I prefer Satanic rock, personally. Sin and depravity are more attractive to me. I love how dedicated Julianna is to attending games at Wrigley. The couple own a $1.84 million home in Wrigleyville. I love that area of Chicago, so I enjoyed watching a video of them giving a tour.

Julianna gave Ben an amazing collage work of art for Father’s Day recently. It’s features photos artistically put together into a cool picture, and they are all culled from the past eight years of their lives. It really is a fantastic and thoughtful gift. Additionally, Julianna owns a baby grand piano that belonged to a couple who formerly lived in the area. The woman played the piano in the last years of her life, and Julianna appreciates the personal history of it. When he can, Ben plays basketball in a tiny cement back yard with his kids, and the space features a short rim you can dunk on.

There was a lot of talk about Ben Zobrist’s wife Julianna Zobrist during the 2015 World Series. Julianna was pregnant and due on November 10, just six days after a potential game 7 in Kansas City. At the time, Zobrist passed along the tentative plan to Fox’s Ken Rosenthal:

“If she goes into labor and I’m playing, she’s not going to tell me. Obviously if something happens, something dangerous, I’m gone—that’s the priority. She said if I’m playing and everything is fine, she’s probably not going to let me know until after the game.”

This isn’t the first player to be faced with a tough decision. Richard Sherman faced a similar conundrum headed into Super Bowl XLIX against the New England Patriots. Crisis averted when his girlfriend gave birth days later. It ended up not being a big deal for the Zobrist family either. Five days after the Royals won the World Series, the couple announced the birth of their third child. Julianna gave birth to girl whom they named, appropriately, Blaise Royal Zobrist. 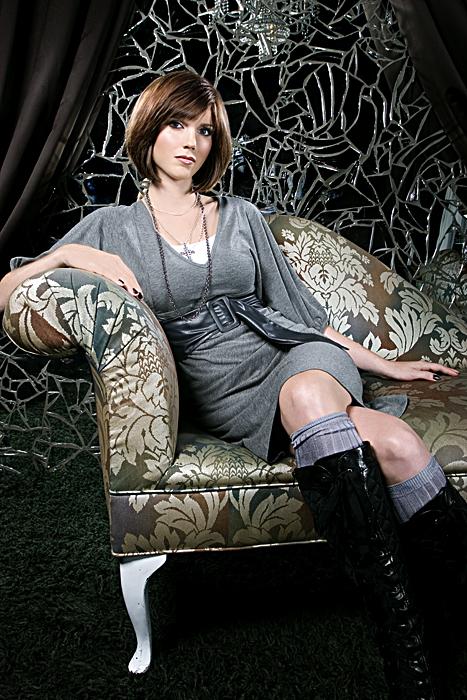