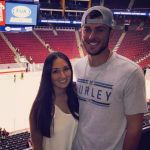 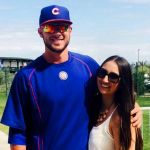 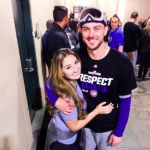 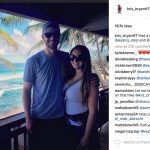 The last time we checked in about Kris Bryant’s wife Jessica Bryant, they verged on a proposal. Now, the couple finally tied the knot in January of 2017. Apparently the bridal shower occurred at Wrigley Field, as we mentioned in an update in September of 2016. So let’s talk a bit more about what they do together now that they’re man and wife. First, we ought to mention Jessica celebrated her 25th birthday in March, just two months after the wedding. Kris told her he’s so grateful for every day he gets to spend with her. He included a wedding picture in the tribute.

This couple started dating in high school while they both lived in Las Vegas. They continued for eight years until Kris popped the question. Kris Bryant’s wife visited DisneyWorld with Kris in September and called them both kids at heart. The picture was very cute. It looked like she had a videographer follow her around and wait until the cutest moment possible to take a candid of them together. By her accounts, she loves Chicago and loves to live there. This is now the third year for them in Chicago. She explored the city with some visiting friends in June and called the city beautiful.

Since the Cubs spend spring training in Arizona, Kris Bryant’s wife is in heaven in March. She expressed her appreciation for the area and called herself a desert rat. Jessica says she’d be lying if she said Arizona didn’t feel like home. Jessica also shared her love of baking things for Kris about a month after her marriage. She called the time that followed the vows incredible. Naturally, kids will follow soon. There’s no official word from the couple but mark my words. They got together in high school and got married in their mid twenties. You’ll see a crib in their Chicago pad real soon! 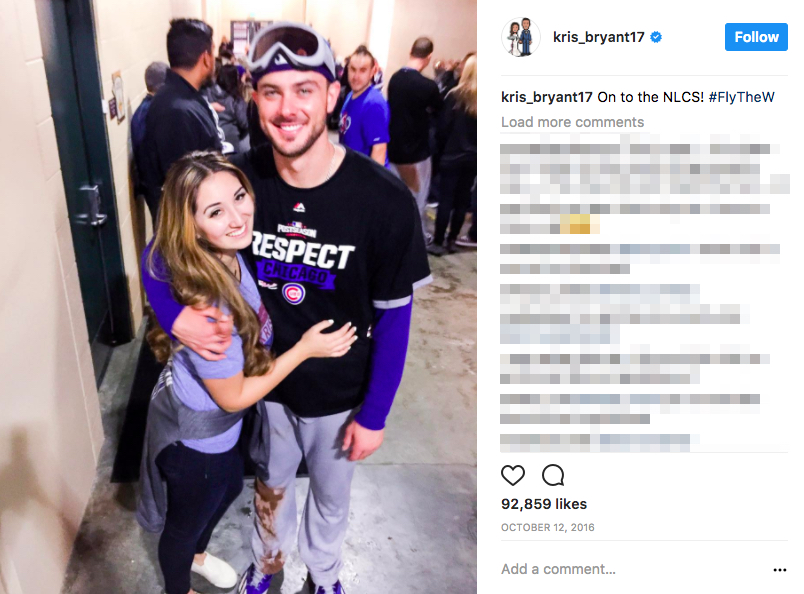