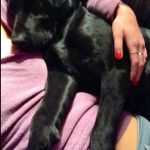 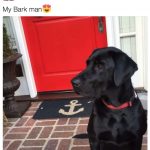 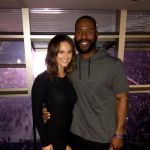 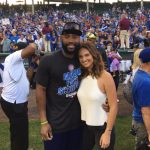 Jason Heyward’s girlfriend Grace Heller just met him recently. In early May, it looked like she was dating him. I still had doubts because there was no social media confirmation. That all changed in late May when she posted a picture of her sidled up to Mr. Heyward. I had my doubts because I thought it was just a “fan picture,” but if all my fans looked like her, I’d go after each and every one of them! Such was the case with Jason and Grace.

I am writing this in late September, so they have been together for about four or five months(assuming their Twitter beginning was their actual beginning). Jason Heyward’s girlfriend Grace posted another picture of them together at Wrigley Field on September 16. She looked really nice too. Things are progressing smoothly. She is the kind of girl who loves animals and posts memes to raise awareness about their mistreatment around the world. This gets a little monotonous because it has no real effect. Posting a picture of a lion with statistics about their dwindling population and telling people to retweet the picture does literally nothing. There, I said it. Travel to Africa with Jason and have him throw a baseball at a hunter! That will have some effect! I’m kidding, mostly. An interesting post of hers: “You’re defined by what you actually do. Not what you say you can do.”

Jason Heyward’s girlfriend Grace owns a handsome Black Labrador (one of my favorite breeds). Her sister also became a mother recently. Thus, Grace became an Aunt. She describes her nephew as her “favorite little man.” In a few years, if Jason keeps up the good behavior, she will have her own little man. Grace’s brother committed to attending Harvard University October of 2014. That makes her brother a sophomore now. She’s a little older than he is. She also has another brother who is the youngest in her family. 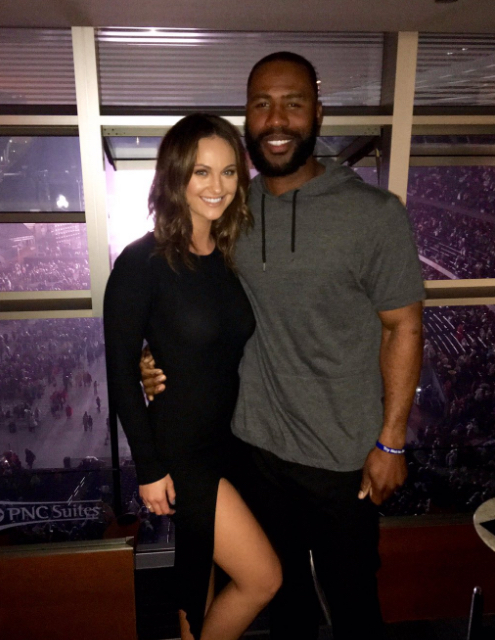