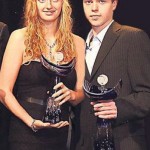 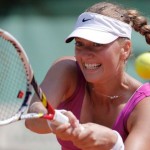 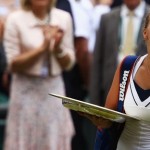 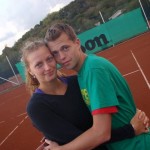 Petra is the Czech born player who in 2011 at the age of 21 won Wimbledon. She not only beat Maria Sharapova in a total shocker to claim the title but became the first player born in the 90’s to win a Grand Slam. She is currently a top ten player in the world and a constant threat to win any tournament she enters.

Petra Kvitova’s boyfriend is Adam Pavlasek, who is also a Czech born tennis player on the junior circuit. Now why would he be on the junior circuit? Well that would be because he is currently only 17 years old. Yes our Petra likes a younger man, frankly a lot younger. The couple started dating we think when Petra was 21 and Adam was the tender age of 16. Now I know what most people are thinking,… but hold on for just a second. Dating someone younger than you is actually very common in Europe. Typically it is an older man dating a younger woman but to each their own.

Of course this caused a little noise when their relationship was made public, but let us remind you that this isn’t the first time the tennis world has had a story like this. Many of you might remember when Anna Kournikova burst onto the scene and started dating (and eventually marrying) a much older Sergei Fedorov. At the time it was a huge media story as neither couple would even confirm the relationship. Compared to the Anna and Sergei relationship and the media storm it created the Petra and Adam story has been a small blip on the radar. 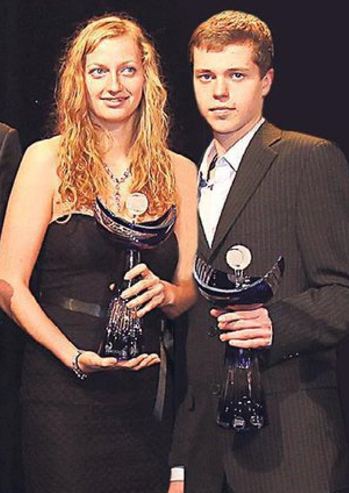