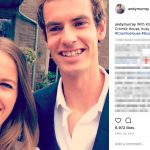 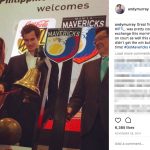 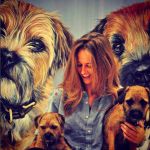 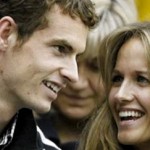 Andy Murray’s wife Kim Sears married him on April 11, 2015. She gave birth to their daughter Sophia in February of 2016. Since both Andy and Kim live in England, the Daily Mail and The Sun are the go-to sources for all their gossip news. The Daily News reposts threats and trash talk from the internet towards her. They frame it under the guise of moral sanctimony (i.e. “look at the abominable trash people said to her”) but they know it catches people’s attention. Trashtalk to Kim started after she launched into verbal attacks on one of Andy’s opponents in January of 2015.

Kim is a very serious supporter of Andy and attends most of his matches. In fact, people look for her at all his matches because she attends so many. Andy Murray’s wife is actually expecting a second child soon. They originally met at the 2005 US Open when Andy was only 18 years old. Kim was 17, and her father introduced her to him. Her father formerly headed the Women’s Tennis Association. Apparently the first incidence of public affection between them came after Andy won his first tournament in 2006. I think she embarrassed Andy a little bit when she swore at Tomas Berdych at the Australia Open in 2015, but so what? She’s a human being. Who cares. Oh God she swore at someone during a sports event! I can’t believe it!

I guess we should also mention Andy Murray’s wife separated from him briefly early in their relationship. That separation lasted a year. This kind of thing never surprises me because they were so very young early on. Andy probably just wanted a few opportunities to play the field a little. That’s real life. I doubt I’d be able to fight all the temptation that comes with being a pro tennis star at the age of 18 or 19. 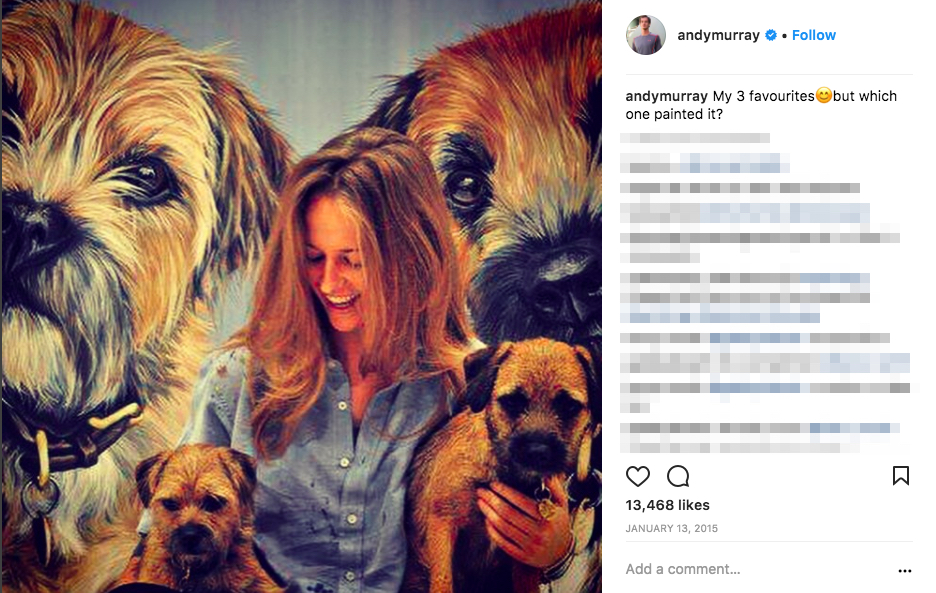