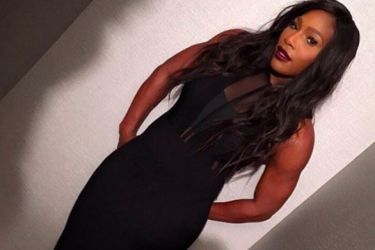 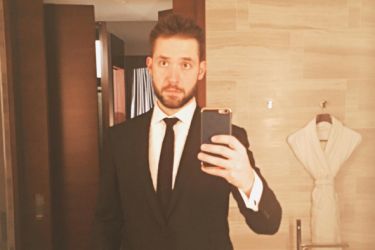 Serena Williams’ boyfriend Alexis Ohanian is the co-founder of Reddit. That’s pretty huge. I myself used Reddit to look up all sorts of information, and it’s sort of the missing link between Wikipedia and other social and forum sites. That may not even be the best description of it, but it acts as an information forum between users about any topic. I wonder if Serena Williams has ever gone on Reddit and looked up obscure tennis questions? A player of her caliber is far more likely to go on there to run a question and answer session. More people use Reddit each day than there are people living in Tokyo. That’s pretty crazy.

After moving on from Drake, multiple reports including Us Weekly indicate that Serena is dating Alexis. Alexis describes what he did as “co-founded Reddit and some other things to try and make the world suck less.” Serena Williams’ boyfriend is indeed very Brooklyn, and to match the hipness, Serena was actually a guest editor of Wired Magazine recently, and she wrote an essay on “race, gender and equality in the digital age.” About a month ago, Serena was palling around with Kim Kardashian in San Francisco. The two are apparently good friends. She also happens to be very close friends with Caroline Wozniacki, who we’ve written about many times, and who was last known to be dating a Mr. JJ Watt. Serena truly runs the gamut of famous athletes and personalities because she herself is so famous.

Last month, was Serena spotted with Spike Lee at a dinner function, and she reposted his picture of them together having fun. Serena Williams’ boyfriend, meanwhile, is just as busy as her, and one of the more interesting stories I found about him and his company is that occasionally users of his website are tapped to write pieces for the New York Times. Such was the case about a young lady who died of cancer and had her brain frozen in the hopes that it would be thawed and revived at some future date. That will not be necessary for Serena since she doesn’t grow old and her talents never slip. 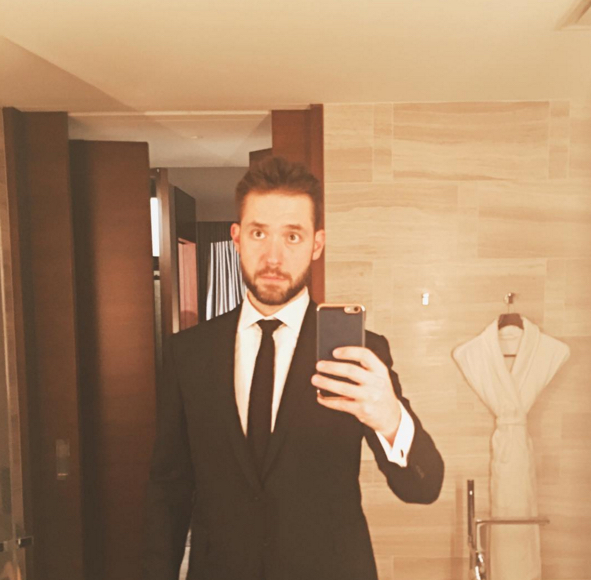