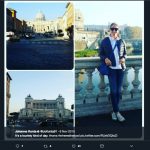 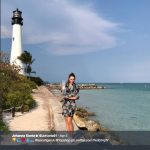 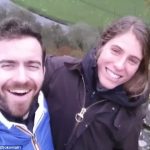 I can’t say with 100% certainty that Johanna Konta’s boyfriend Kether Clouder is still in a relationship with her. However, other media sources such as The Daily Mail referred to them as an active item as recently as January of 2017. The reason I’m uncertain is because Johanna removed Kether from her social media. Since this is fairly common among famous British athletes, I do think they are still together. They usually withhold personal photos because the British media hounds English tennis players. So let’s talk a bit about Mr. Clouder and the strange story that British media grabbed on to in 2016.

Johanna Konta’s boyfriend works for the company that determines when a ball is in or out of the field of play. Since this technology directly impacts the outcome of matches, people felt nervous. So the WTA disallowed him from using the system during her matches. It makes perfect sense to me. Would he manually override the software to help Johanna? No. Is it a conflict of interest? Yes. Does it make sense to limit his access during a match. Absolutely. The WTA just wanted to cover all bases. It’s a funny coincidence.

Formerly, he acted as Johanna tennis trainer. Of course, a former tennis player is perfect to work for a tennis technology company. The system that accurately calls in and out for matches is very important! Anyway, Johanna Konta’s boyfriend helped her a lot, according to her mom. She told the media he helps her decompress and not think about tennis in the off-time. This is indeed helpful. It also helps to have someone who knows tennis well to guide you. Kether understands the extreme competitive edge requires to get to the top. He tells her helpful tips. And hey- now she always knows if it’s in or out! 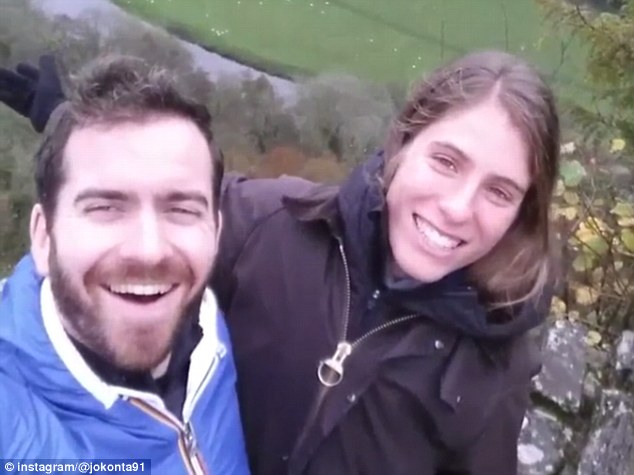