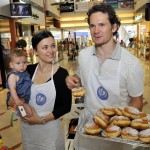 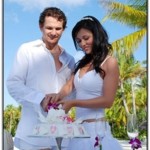 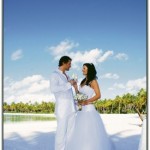 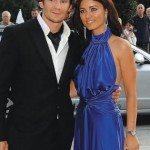 There are few certainties in life: death, taxes, and that European hockey players are married to ridiculous smokeshows, and Devils alternate captain Patrik Elias does his best to prove this rule true.

Patrik Elias is married to Petra Volakova, who also hails from Elias’ native Czech Republic. Elias and Volakova were married in the 2007offseason. Together they have and have one child, daughter Sophia Gabriella, born November 27, 2010.

There’s not a ton of information on Petra out there. She does have a biography on IMDB, which reveals only her date of birth (4/12/78) and her hometown (Roudnice nad Labem, Czechoslovakia). Despite having no credits on her bio, as best we can gather, it appears that she was a television personality in the Czech, before she ultimately moved to New Jersey with Patrik once their relationship took off.

According to an article in the New York Times, Elias and Volakova’s relationship grew from friendship to something deeper while Elias experienced one of the darkest period of his life. During the 2005 NHL lockout, Elias came down with a bout of Hepatitis A, causing him to nearly lose his life. He spent over a month in the hospital, causing him to lose more than 30 pounds. Though having only recently met, Volakova visited him every day which grew their relationship. The two were engaged shortly after, and married less than 2 years later. 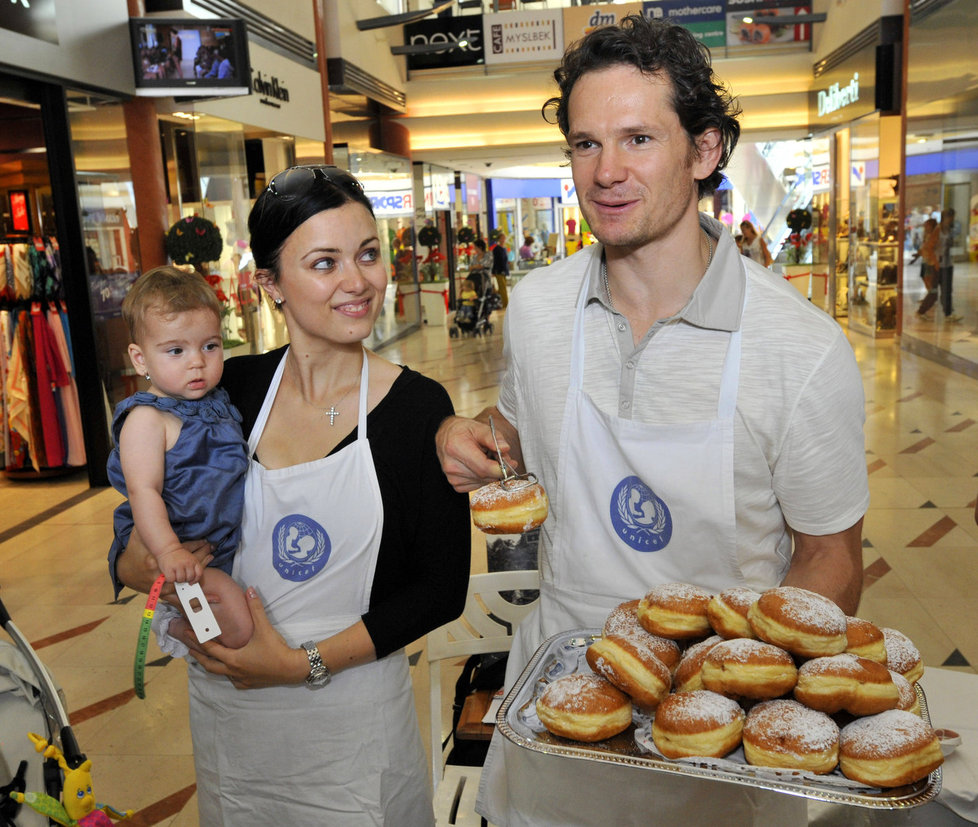