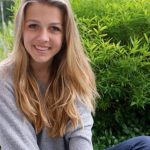 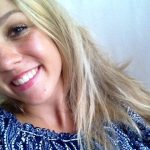 Nico Hischier’s girlfriend Lorena Orlacchio is one proud girlfriend! After Nico became the very first pick in the 2017 NHL Draft, Lorena immediately posted congratulations on social media. She included a nice picture of them together and happy. Since he already played one season for the Halifax Mooseheads, she knows things go step by step. Back in March of 2016, she also rallied for Nico while he played for Halifax. Lorena did not come to Halifax for much or all of the time since she lives outside of Bern. However, she does travel on occasion and tries to attend Nico’s games when possible.

Nico Hischier’s girlfriend wished him a happy birthday on January 4. He turned eighteen. She mentioned it sucks to have your best friend live 4473 miles away. She refers to Nico because of the time he spent in Halifax. I wonder what her plans are now that he plays for New Jersey? They’re both still teenagers so it’s a big decision at such a young age if she wants to move to the States. She did, however, make a joke about bringing Thanksgiving to Switzerland. So she did spend time there before. Lorena likes American entertainment and loves Beyonce. She also expressed some ironic sadness when she learned Brad Pitt and Angelina Jolie broke up.

Lorena also shared a brief video of Nico and her reunited at the airport. After they spent nine months apart, they ran towards each other and hugged like in a movie. Nico Hischier’s girlfriend also appears to possess a great sense of humor since all the memes she posts are funny. My favorite joke she posted was a picture of a smashed window with a bandaid over it. It said “a visual representation of the word sorry”. If she keeps up the good spirits, she will find a way to make the NHL life work! 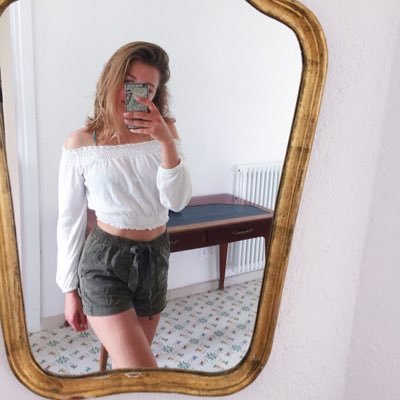