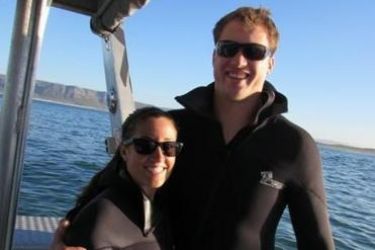 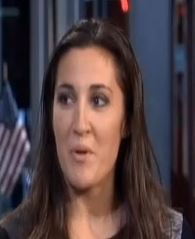 Nate Solder’s wife Lexi Solder joined him on Boston’s Fox affiliate in November where he recited the Belichick mantra of “one game at a time” that is seemingly uploaded into every Patriots player’s brain as soon as they join the organization. I still find it reassuring to hear athletes talk without an individualistic perspective– their team comes first.

Solder’s wife Lexi says living in the public eye is a lot more normal than people think, as her and her husband are barely ever recognized and live a pretty average life. She says in the television interview “the biggest surprise is that there’s no huge surprises.” These types of television interviews, where there’s barely any rapport or any substantive questions, generally make me cringe and yawn since no one really says anything. However, we do learn that Lexi works for the YMCA and talks about the programs they have there. The program they talk most about is the Integration Program at the YMCA, which is for kids with developmental disabilities. Nate has worked with the kids there as well, and he has tried to help Lexi with fundraisers and charity events. Lexi has worked for the YMCA for seven years.

Nate and wife Lexi went on a vacation last July to South Africa, where they apparently went on safaris and did shark diving. Nate said shark diving was terrifying, and he described the experience saying “it’s crazy how emotional it was.” I’m hoping he didn’t tear up, as it doesn’t suit a professional 6’8″ 300-pound lineman. In response to a question about what his guilty pleasure is during vacation, Nate says that it’s being served food and drinks poolside even though it’s possible to get up and go get them from the bar. I think that’s relatively tame, but I can see his point. You’re on vacation, Nate and Lexi, allow yourselves some poolside service. 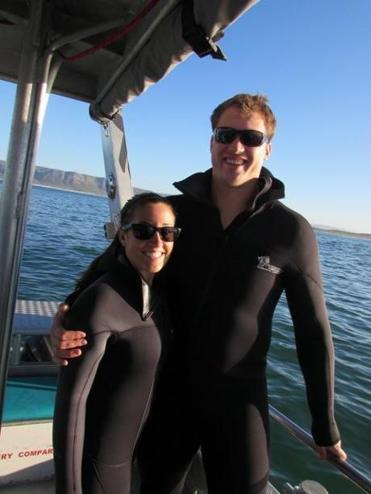