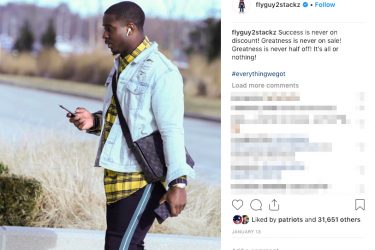 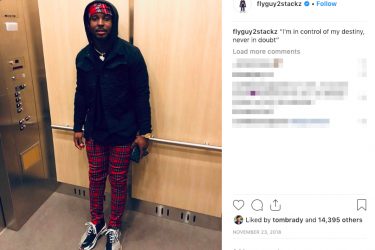 Sony Michel’s girlfriend is a popular topic in the greater New England area.  It’s been a long, long time since a rookie skill position player came in and had the immediate success like Sony.  People Boston-north want to know.

Who is Sony Michel’s girlfriend???

Sony Michel’s girlfriend is named Anise Davis.  Prior to us not knowing her name, we exhausted our efforts.  Allow us to show our work.

Social media has become a treasure trove for us smut bloggers.  Nearly every girlfriend, wife, boyfriend or husband, is only officially official once it hits Instagram.  Sony Michel’s instagram shows absolutely no sign of Sony Michel’s girlfriend.  His page is so clean, it looks like it’s been well coiffed and cultivated by a management/agent team.

Next stop, Twitter.  Again, clean, promotional, clearly management run account.  Which, to be clear, is not a suggestion of judgement from our end.  Hell, even if it makes our life a little harder, it’s smart.  How many athletes get themselves into trouble by not having a professionally managed social media account?  From our perspective as Patriots fans, it’s a smart, commendable move.

But, after some time passed, the name emerged.  Anise Davis.  Anise was dating Sony during his college days, with posts in 2016 noting the two together.   In a quick review of her social media, many members of the Michel family follow her, even if @flyguy2stackz himself doesn’t.  While some may consider that a red flag at the current status of the relationship, it could also lend credence to our presumption that Sony doesn’t directly have a whole lot to do with his well managed social media account.

Anise gave birth to a daughter in May of 2019.  As it’s not possible to fully determine if these two are still together, it’s unclear if this is Sony’s daughter.   Anise has her own workout clothing company, GlamFit, which she promotes on social media.

When you can rock your own Shhhhh!💯

Wow, you guys have nothing.  What else about Sony?

I can’t lie.  No. Not really.  But, in our travels, we’ve come across more than a few great gems about the Patriots running back.

“I mean, first-round pick coming in. That’s a lot of pressure. He didn’t let it go to his head. He’s just one of the guys. He’s just one of the group. And I think they love it. I know I love it. I think they love the fact that he’s willing to learn, he listens, he tries to do what you tell him to do, and he does the same thing with the older guys.”

So, while it remains to be seen if Sony and Anise are still together, it’s definitely a topic that will continue to be discussed. 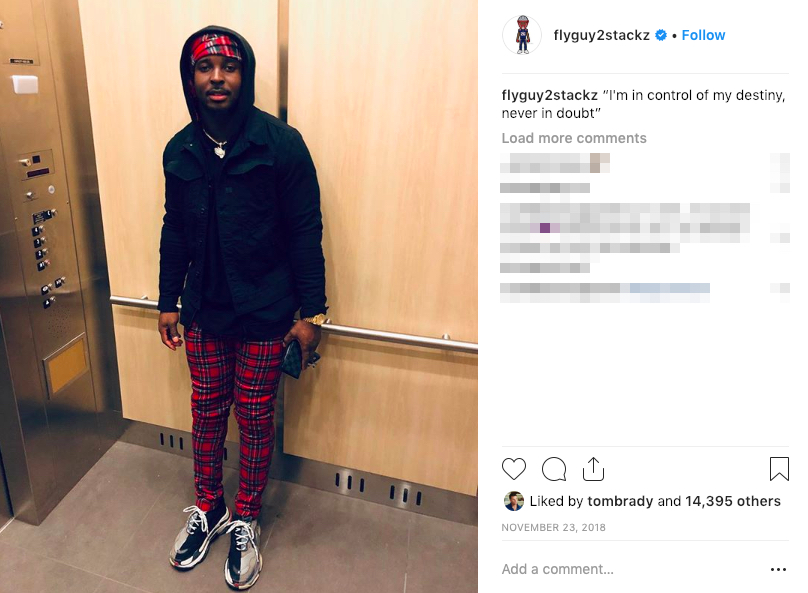