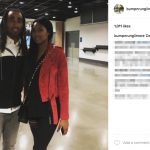 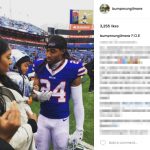 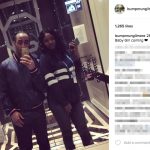 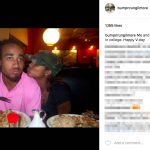 Stephon Gilmore’s wife Gabrielle Glenn has a lot to be thankful for.

March 9, 2017 will be a day they never forget. Stephon Gilmore’s wife began the day by seeing her husband reach a 5 year, $65 million contract with the reigning Super Bowl Champs. And she finished the day bringing a new baby girl into the world.

Signed with the Patriots and my wife is having my daughter on the same day. What a Blessing 🙏🏾

Stephon and Gabrielle met while attending South Carolina together.  Stephon Gilmore’s wife certainly has the athletic gene herself.  She was a four year member of the Gamecocks Track & Field teams (both Indoor and Outdoor).  To be even more specific, she was a sprinter.  And let’s be very, very clear.  She is fast.  In 2011, she placed sixth at the SEC Indoor Championships in both the 60m and 200m.  Her Junior season is even more impressive.  We would be more than happy to list the highlights…. but there’s a lot.  Most notably, she competed at NCAA Indoor & Outdoor Championships.  She was on a number of relay teams which is impressive unto itself.  However, she also ran the 60m at the Indoor NCAA Championships.

Stephon Gilmmore’s daughter is named,… what?

The aptly timed new kiddo will be the second for the couple.  Gabrielle did in fact give birth on the day that Stephon signed his Patriots contract.  So.  You just signed with the Patriots.  What do you name your daughter?  I mean, if you’re naming your daughter after someone important in the Patriots lore,…. then it’s clearly,… Gisele.  Yes folks, it’s exactly what the Gilmore’s did.  And while we don’t know if that was a direct result of his new home team or not, the timing couldn’t have been better.

Gabrielle gave birth to their first child, Stephon Sebastian Gilmore in 2015.  The couple married in July, 2014.   Stephon is clearly a proud and doting father and embracing the responsibility of fatherhood.  He routinely posts pictures of his son on Instagram.  More and more, we’re seeing athlete’s use “F.O.E.” in their posts (meaning Family Over Everything).  Stephon and Gabrielle appear to truly embody that mindset.  The new daughter will surely be brought into a great environment.  And, hey, New England is a great place to grow up and raise a family!  The Gilmore-Glenn squad will surely learn that over the next five years. 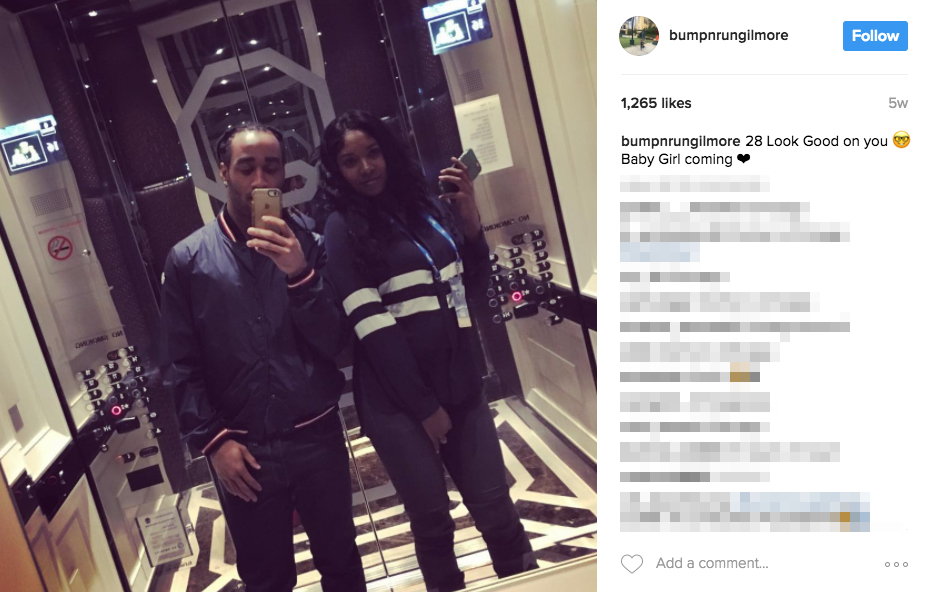