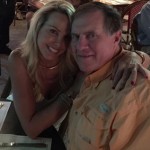 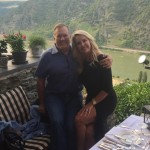 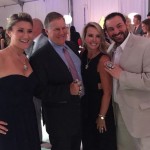 She is proof that Bill Belichick is a caring, and lovely man.

The couple has been together for the better part of a decade. Boston tabloids have suggested on more than one occasion that the two may be engaged, though we raise an eyebrow at that declaration. Bill Belichick’s girlfriend proudly defines herself as “Girlfriend,” on her Instagram bio. According to the gossip section of the Boston Herald, Linda toed the Belichick line in terms of not sharing secrets with the media, offering only semi denials when asked about the ring.  The ring also magically moved from her left hand to her right later in the evening when people began staring at the new ring.

When Bill and Linda met, Linda was involved in another relationship.  During a self titled “Girls Night Out,” in Palm Beach, FL in February, 2007, the two met in a nightclub. While the idea of Bill in a nightclub may seem impossible to most, the night went well. The next day, her boyfriend signed for a flower delivery for Linda.  The coach had sent a bouquet saying “Thanks for the wonderful evening, Bill.”

Things have gone smoothly ever since.  The couple are local legends, taking in the occasional Celtics or Bruins game.  The pair delights the crowds being affable and friendly whenever the jumbotron catches them.  Bill Belichick’s girlfriend is an active participant in Patriots wives events, as well as regularly promoting The Bill Belichick Foundation.  The Belichick Holliday partnership is going just fine, whether married or not.

Bill Belichick’s Girlfriend Has a Hero

And of course it’s Bill Belichick!  I mean, who else could it be?

Shortly after the Patriots wrapped up their fifth Super Bowl trophy under his leadership, Holliday took to Instagram to announce it to the world.  But, hey who can blame her?

For someone with so little public personality, Bill Belichick’s girlfriend more than keeps up for the both of them.  Linda Holliday has been around for a while, and looks to stick around.  New England fans are happy to have her! 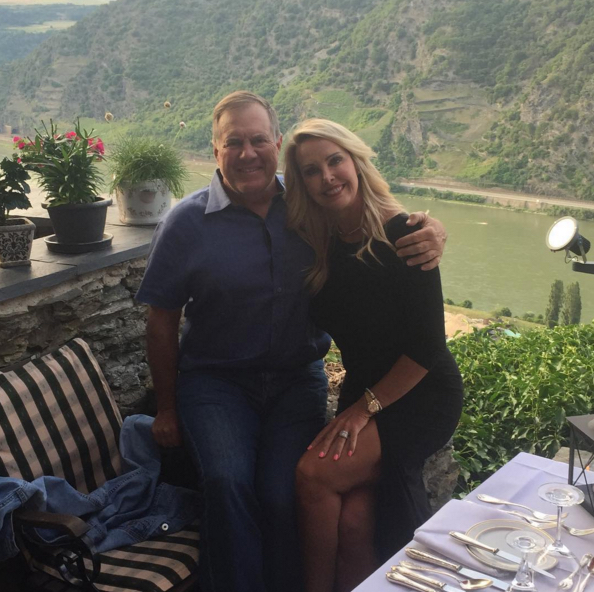