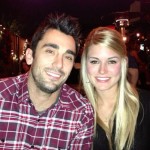 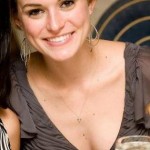 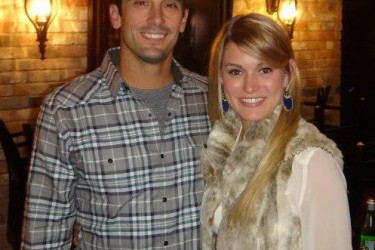 Matt Carpenter’s wife Mackenzie Carpenter attended the same high school as Matt where the two began dating. The couple survived high school, and college, as well as a good chunk of Matt’s time in the minors before getting engaged in May, 2011, just a month before Matt’s MLB debut with the Cards in June of that year. Matt and Mackenzie (formerly Mackenzie Detmore) were officially married on December 10, 2011 in Missouri City, TX.

Matt and Mackenzie are both actively involved in the St. Louis charitable community with Mackenzie an active member of the Cardinals Wives organization. She recently helped a campaign to sell off grab bags with autographed memorabilia with proceeds going to Lydia’s House, which is a local group providing housing for abused women and children while working to end domestic violence. 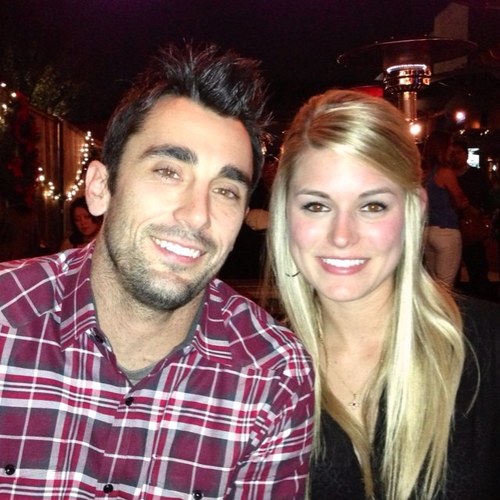