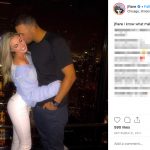 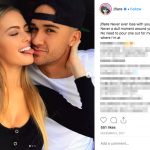 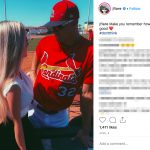 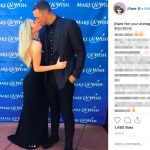 Jack Flaherty has taken St. Louis by storm.  And every time a hot prospect hits the majors in a big way, the fans always clamor, who is Jack Flaherty’s girlfriend?  Fear not, folks, PlayerWives.com has you covered

Jenna Berman is a college student, attending Florida Atlantic University.  Shocking that a bombshell like Jenna goes to a Florida school, right?  The two first went Instagram public in late 2017.  That’s more meaningful than a straight up press release in this day and age.  These two are public, and very much into one another.

The couple recently attended a Make-a-Wish charity event in June of 2018.  The two were decked out in their finest and did the step and repeat on the red carpet.  Seeing a young couple on the rise immerse themselves into the local charitable community is a great sign this early.  Hopefully that continues for this couple.

Jenna is an athlete in her own right.  She took to Twitter to share one of her favorite, and admittedly most painful, moments from high school.  Decked out in full pads, and a Jupiter powder puff uniform, Jenna carried the rock for her football team.  And yes, while the last picture in the sequence of four shows her getting planted by a middle linebacker, she still buckled on the chin strap and took the ball.  Kudos to her.

So, we already mentioned that in 2018, going Instagram public is a major, major move in a couple’s relationship.  Instagram is a big deal in young people’s lives.  Just, period.  But, imagine if you’re Jack Flaherty.  One of the best young pitchers in baseball, and a building block for a franchise with insanely devoted fans.  And, your girlfriend has more Instagram followers than you?

As of publishing this post, Jack Flaherty’s girlfriend has roughly 16,600 followers to Jack’s 16,100.  Certainly, the optics render a reasonable person to understand why Jenna has a few hundred more fans.  And Jack will probably overtake her at some point.  But for now, Jenna is still the social media leader in the relationship. 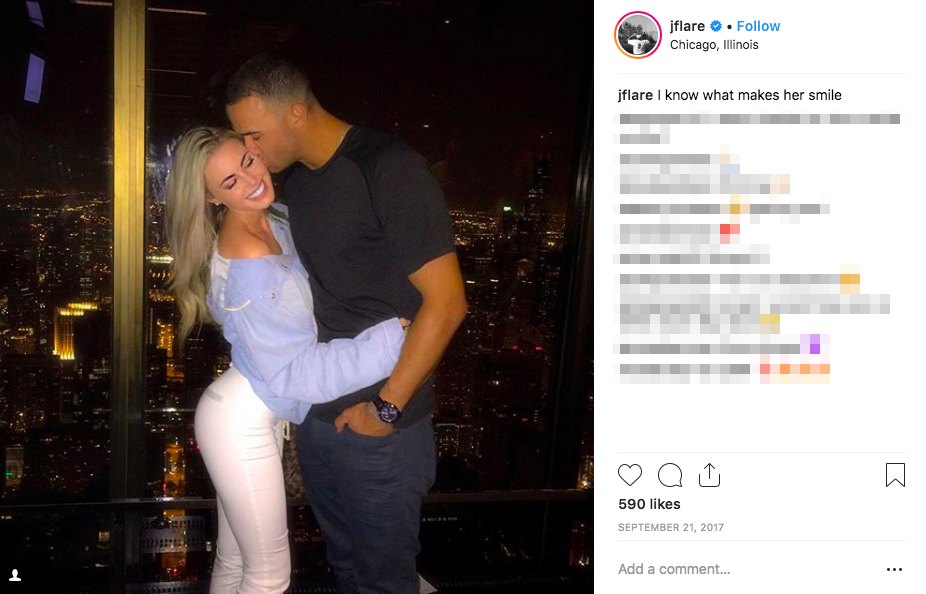