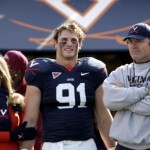 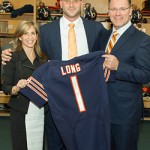 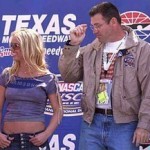 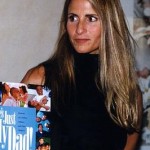 Howie Long’s wife Diane Addonizio may be the NFL’s first lady for the next generation.

A title, that was previously occupied by Olivia Manning (wife to Archie, mom to Cooper, Eli and some other Manning), Diane Addonizio seems to be the next one in line.  Having married NFL Hall of Famer, and current TV broadcaster Howie Long, she also gave birth to two football specimens and NFL stars in sons Chris and Kyle Long.  Diane has put in more than three decades as either a football wife  or a football mom.  After meeting Howie as a Classical-Studies major at Villanova, the couple married in June of 1982.  After 30 years of wedded bliss, some may wax poetic about the reason they were initially drawn in, but for Diane, there was only one thing, telling Sports Illustrative:

” … attractive, boy was he attractive. I’d never met anyone that big who was that good-looking.”

The article also describes their first date as watching an NFL game in Howie’s dorm room (which spells good news to the author of this post, whose first date with his now wife of two years was watching a baseball game at his horrifyingly gross first apartment). The couple went on to have three children, with youngest Howie Jr born in 1990 behind Chris and Kyle.

The Long family had to bite their nails early in the 2013 season when Chris’ St. Louis Rams and Kyle’s Chicago Bears squared off against each other. While the action between the whistles on the field would have made any parents proud, the action of the oldest brother after the whistle probably made them prouder. After a scrap broke out between the teams, older brother Chris pulled Kyle away from a scrum breaking out between the teams and may have very well saved him from ejection. Suppose that’s what older brothers are for. 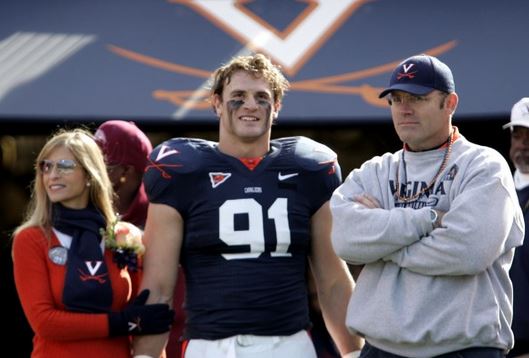