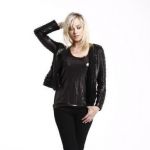 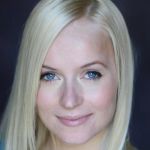 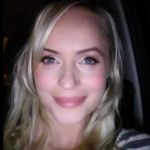 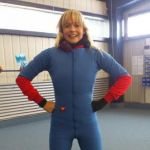 Paul Casey’s wife Pollyanna Woodward just had a baby, yet Paul was out on the course.

Yes folks, that’s the way it unfolded. When Pollyanna was giving birth to their second baby, he stayed behind to wrap up a tournament.  The Guardian explains more.

If eyebrows were raised at Paul Casey’s decision to remain in competitive mode rather than attend the birth of his second child, the Englishman may be about to supply the perfect response.

Casey has not yet met baby Astaria, born on 11 September as the golfer was preparing for the BMW Championship, as he dedicated time to the conclusion of the FedEx Cup play-offs. If a share of 33rd last weekend was reasonable enough, Casey now finds himself in close proximity of something considerably more serious; his second round of 67 at the Tour Championship moved him to seven under par, meaning a share of the lead with Justin Thomas and Webb Simpson.

“I do wish I was at home enjoying things with my family,” Casey admitted. “But I enjoy and love my job too. Winning this would be huge for me.”

Back to the origins:

Paul and Pollyanna met at the 2011 Abu Dhabi F1 Grand Prix.  Pollyanna was there presenting the checkered flag Ball with Eddie Jordan. Pollyanna was going through a divorce, and so was Paul.  Actually, Polyanna pursued things here.  Once his divorce finalized, she asked him out.  I don’t know why you’d wait; I mean the guy is obviously not seeing or with the woman who he’s divorcing.

Polyanna’s an English lady, born in one of those regions with two endings– Nottinghamshire.  Pollyanna is on a very successful television show.   ‘The Gadget Show’ is hosted by a bunch of people and focuses on consumer electronics.

One of the most notable things to happen to her on television was her time training with an Olympic diver named Tom Daley. She basically face-planted into the water and came out bleeding from the nose and eyes. Photographs of her face afterward showed a very painful looking two bloody red eyes and a red face. So that instantly taught Paul Casey’s wife Pollyanna Woodward that putting your hands out in a dive is important to actually break up the water in front of you, I guess. Though the dive was from a 3 meter springboard where she was doing a 1.5 somersault. She screwed it up in a way where it caused her to smack her face directly into the water at a harsh momentum. 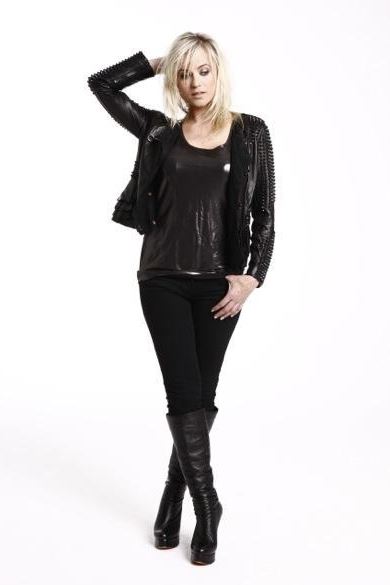