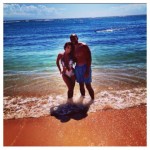 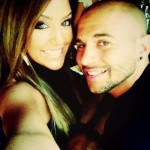 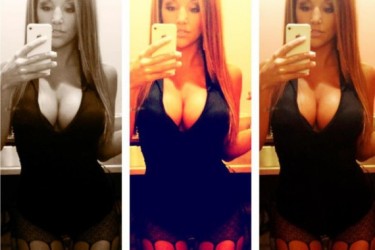 The last time we met Lance Moore’s girlfriend Kasey Trione, we were operating on a hometown tip that she was dating Patriots breakout running back star Stevan Ridley. We learned pretty early after the post went up that while the two may have casually dated, they were in no way together. This time, however, we seem to be inundated with comments and information pointing the other way that Trione and Moore are actually together.

Kasey Trione seems to be a Lousiana girl through and through. Between her dabbling with Ridley from LSU, to moving on to Moore who plays in New Orleans, despite originally hailing from Northern California. In a shocking turn of events, Trione is a model. Trione has more Facebook friends than we’ve ever seen before (approaching 6,000), and is not afraid to post pictures of herself and her beau Moore for the world to see.

With the New Orleans finally out of the NFL’s doghouse for the bounty scandal of 2012, the Saints are poised for a monster season. With more Moore in the spotlight, we’re sure to see Trione around this season. And for that, Lance Moore, we all thank you. 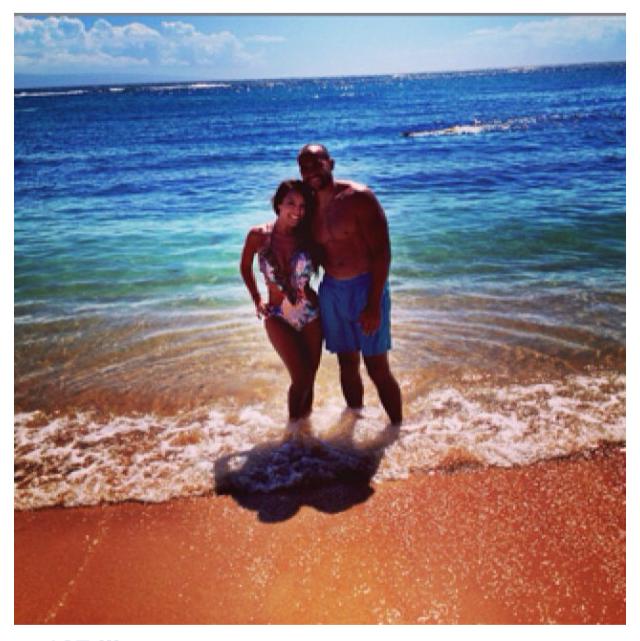