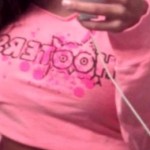 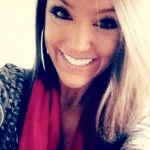 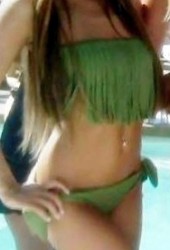 UPDATE: 01/15/2013: It’s looking pretty certain that Steven Ridley’s girlfriend is not Kasey Trione. We’ve received a flurry of comments and emails stating that it’s not true. We’ll keep an eye on this as it goes forward, but for now, looks like we’ll debunk this rumor.

Most times when we run with a story at PlayerWives, we have a good amount of evidence to back it up. In some cases though, we have a lead on a player’s girlfriend where we just can’t get to the point where we are 100% sure. We won’t run with a story like this most times, because it’s important to us that we are as truthful as possible. Sometimes though, especially when there is a lot of fan interest, we’ll have no choice but run with the story with whatever we can compile – and a warning that we’re really not positive this is true. The case of Kasey Trione, who we think is Stevan Ridley’s girlfriend, is one of those situations.

So we think that Kasey Trione is Stevan Ridely’s girlfriend based on some random Internet chatter that we’ve seen linking the two together and also a series of Tweets by Kasey Trione that seem to at least support the fact that the two know each other. Based on how Kasey Trione looks, and the fact that she is a model (and the fact that we’ve been able to confirm that the pair have had several private Twitter conversations), it’s also not a stretch to think that there is some truth to the rumors we’ve read around the web. Now, we will fully admit that this is far from concrete evidence – but it’s really all that is out there and we feel the need to report it for you. Kasey Trione is from San Diego, CA, and like we said, a model. She has the maximum number of friends on Facebook (something that I didn’t even know was possible), so my attempts to find out more information about her in that arena were thwarted.

If anyone else knows anything that we don’t – hit us up and we’re happy to give you a shout out. 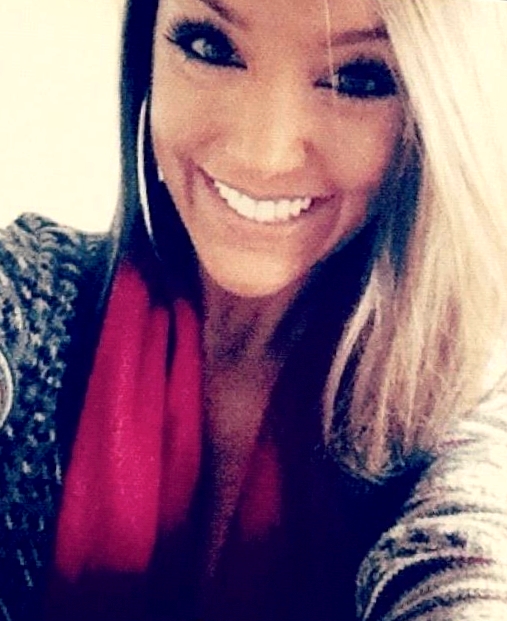