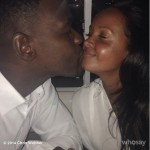 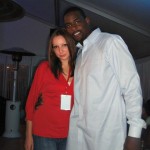 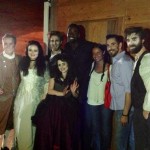 Chris Webber’s wife Erika Dates Webber married him in 2009 after years of dating. They recently just celebrated their anniversary to which Mr. Webber put up a few Instagram posts especially for Erika.  One of the most impressive snaps was with the rapper Nas.  CWebb apparently worked with Nas to produce a song at one point. Webber’s music career included a rap album from 1999.  But actually, the album did fairly well.  It included some fairly big names from the late 90’s hip hop scene.

Chris Webber’s wife is the president of the Social Butterflies Mentoring Program.  Social Butterflies is a program that helps out low-income girls after school. The program seems really nice. There’s a YouTube clip that explains what the program does.  The organization does various activities and provides support for girls.  Those activities include brunches, roller skating, book fairs at Barnes and Noble, ice cream socials, and something called a body image workshop– meant to help girls appreciate themselves for who they are and develop their own sense of self-worth. But, Erika is not the only charitable one in the relationship.  Chris started something called the Timeout Foundation to help kids with educational and recreational opportunities. He started that charity back in 1993 when he was just 20 years old! That is really impressive to me.

Chris’ wife Erika beat out the very famous Tyra Banks on the road to marrying C-Webb. His relationship with Tyra was highly talked-about back in the mid 2000’s when Tyra was attending a lot of Sacramento Kings games. There was talk of a wedding after a few years, but they stopped dating and Chris found Erika. These two are really nice people, and you can tell how generous and giving they are based on everything they’ve done for those less fortunate. 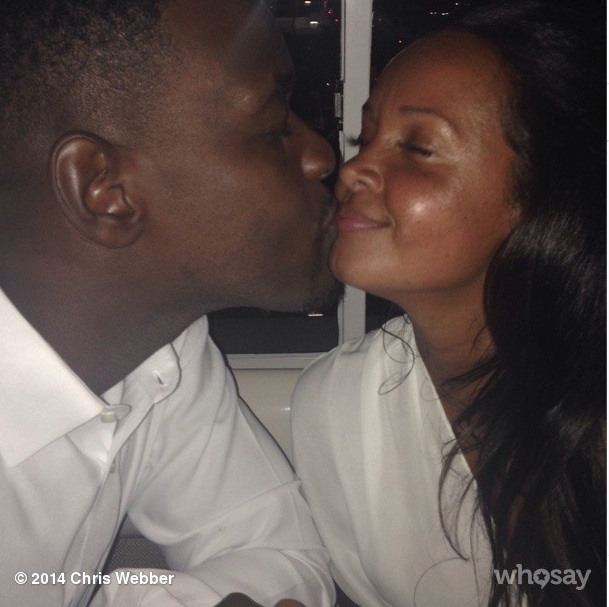