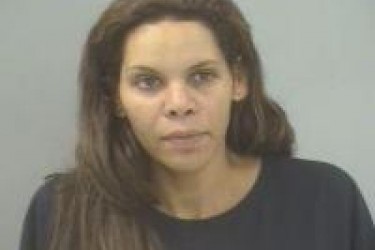 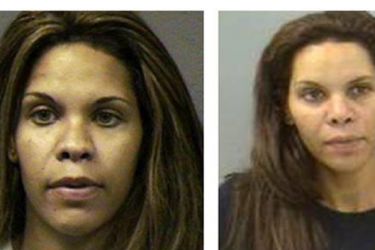 The situation with Dirk Nowitzki’s girlfriend Cristal Taylor appears to be in his rear view at this point. Not only did he finally win an NBA title, but he also has a new woman in his life, Ms. Jessica Olsson. Check out our posting on Dirk Nowitzki’s wife.

Dirk Nowitzki’s girlfriend Cristal Taylor was sentenced to 5 years in prison on August 24 for violating the terms of probation from a former conviction. Additionally, Nowitzki has applied for sole custody of his unborn child with Taylor. Let’s break this down a little bit here: Dirk Nowitzki, a Multi Millionaire NBA star, and generally revered good dude, vs. Cristal Taylor, a multiple time convicted felon who happens to be currently incarcerated and also seen as pretty much insane.

1. Dirk Nowitzki was engaged to Cristal Taylor, who was living in his house. The two are no longer engaged.
2. Cristal Taylor was pregnant with Dirk Nowitzki’s baby at the time of the arrest.
3. She was 37 years old at the time of her arrest.
4. Cristal Taylor was held on $20,000 bond in a Dallas jail.
5. She is in jail for violating the terms of probation from her multiple prior arrests forgery, theft, and theft of service.
6. The normally affable Nowitzki abruptly ended a media session Thursday following a series of questions that focused exclusively on Taylor.
7. She is booked as Cristal Taylor, but according to various media sources has also gone by as many as 16 aliases as listed on police documents.

Regarding her pregnancy, Taylor says that “I didn’t even know. Nobody knew until they tested me in Dallas.” While we’re not looking to openly challenge a person’s word, we find it funny that a strong rumor on the day of her arrest is that she was pregnant, but now supposedly nobody knew before the jail testing. Hmmm.. 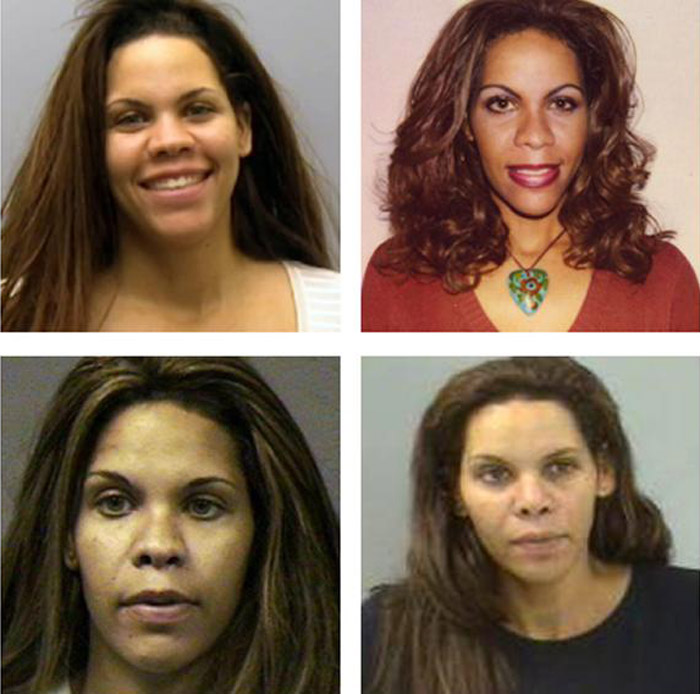