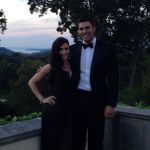 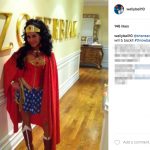 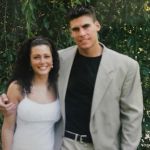 Wally Szczerbiak’s wife Shannon Szczerbiak is the proud mother of their five children! Shannon recently took her very first hospital selfie. Wally mentioned that on his social media and smiled in the photo. Shannon loves to show off her amazing style because she knows how to dress and make herself up. They surround themselves with young versions of themselves! Since Wally became a sports broadcaster, Shannon loves to share her beautiful family on social media. I understand why because they are all extremely photogenic. They also own dogs. The family is huge.

One of the best pictures Wally Szczerbiak’s wife shared was a huge family photo of her and Wally hanging out with the wrestler Goldberg. Craig Sager also showed up in the picture. Along with this, Shannon’s friend stood next to Craig. Both have since passed away. She said she believed both now sat in heaven and enjoyed basketball in premium seats. Shannon’s photo and words were a sweet memorial. Shannon also posted a cute picture of their dog Zeus. He appears to be a Pinscher mix, but I am not sure about it. Shannon posed the dog with their baby and mentioned that it’s a good idea to start love and respect between people and animals early. That’s a good strategy because it builds rapport from an early age.

Their young daughter Amberly rides horses and competes in children’s equestrian. To continue the family’s love of animals, they also own cats! Unfortunately, they lost their cat Frankie when they moved to their latest house. Wally Szczerbiak’s wife asked people on social media for help. The cat was not found. When you have a giant family, sometimes it feels like the movie “Home Alone” after a move to a new neighborhood. Shannon shared her nightcap brand of choice in March. It’s a good way to end a long day of parenting, for sure! 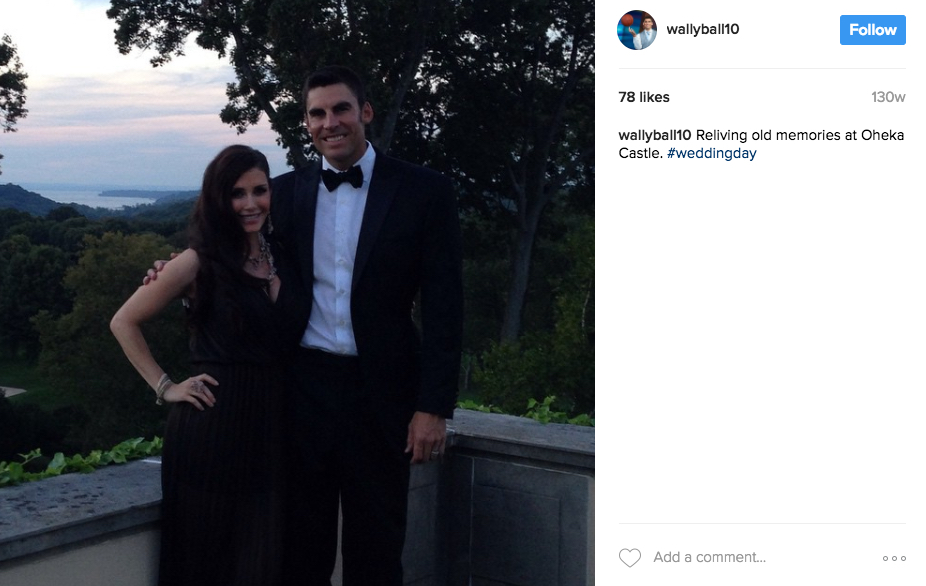