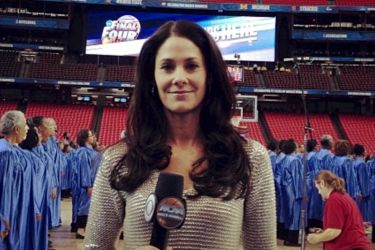 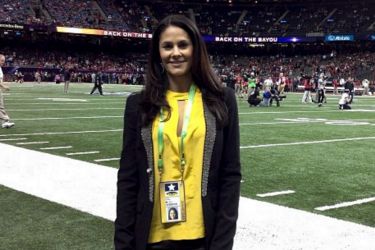 Tracy Wolfson’s husband David Reichel is the father of their three children, all boys. They all live in New Jersey together, as Tracy’s base of operations is New York. In this way, she has a lot in common with Jamie Erdahl. New York City and specifically Manhattan is considered to be ground zero for sports broadcasting since the big networks like CBS, NBC, and ABC are all headquartered there. Tracy works mostly for CBS and does a ton of NFL work, but she’s also known for doing NBA work as well. I’ve seen countless pictures of her standing next to guys like Shaq. I’d tell you she looks like a dwarf next to him, but so doesn’t everyone.

Tracy started working as a broadcaster in 2000 in the city of Trenton, though she’d been working as a researcher for CBS before that. For fun, Tracy likes to go snowboarding in the winter. Tracy Wolfson’s husband has been on more than one winter trip to the mountains with her. I’ve got no idea if he’s as skilled as she is, but I think it’s doubtful based on where she chooses to board. They’ll make trips to Beaver Creek, Colorado, a place well known for having serious slopes. This really does seem to be her big hobby. On multiple weeks off, she ends up there. Otherwise, she’s swamped with work just like every other big-time broadcaster. Traveling everywhere all the time is standard for the job.

On March 17 of this year, Tracy will turn forty. In my opinion, she looks a lot younger than that. Tracy Wolfson’s husband David should take her to Europe, though having three kids makes that kind of trip tough. Just a few years ago, she took a trip to Dublin, Ireland to do some golf coverage. It’s tricky, but taking the family along for work trips like that is a nice bonus of her job. In reality, that kind of thing rarely works out for her since she’s so busy. 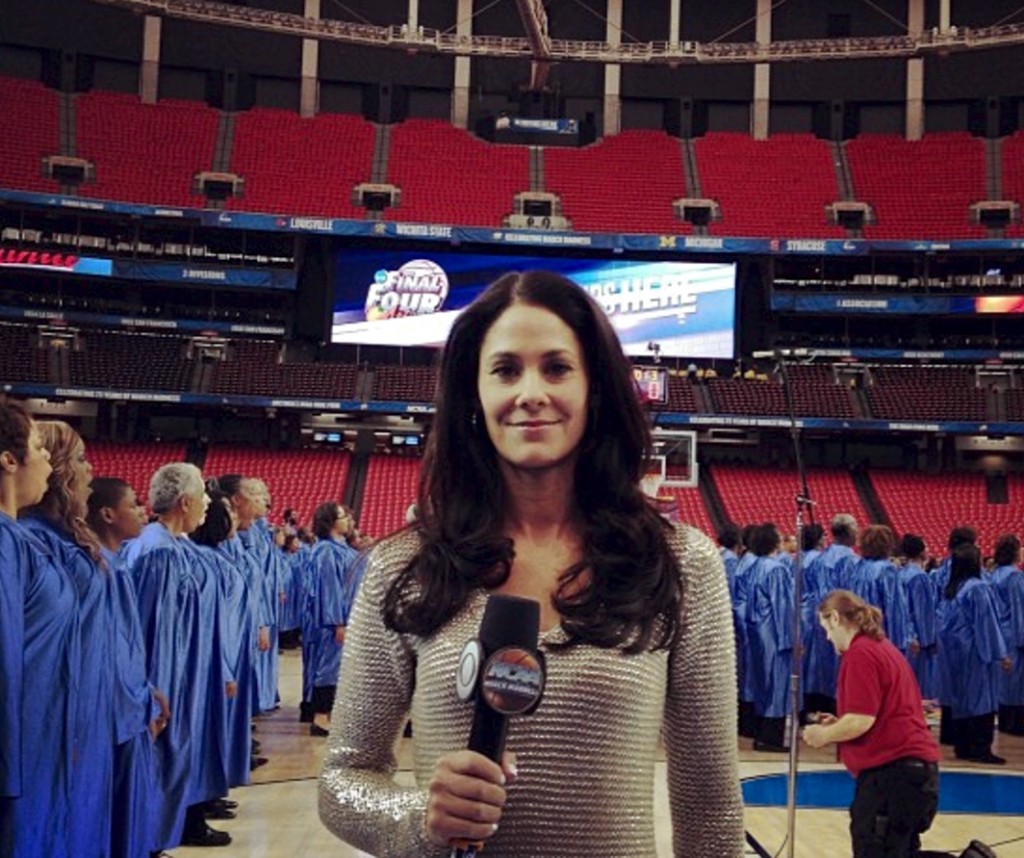