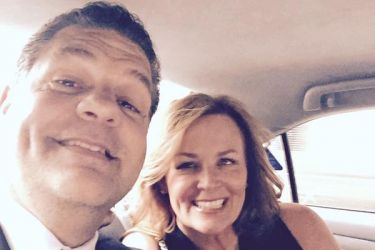 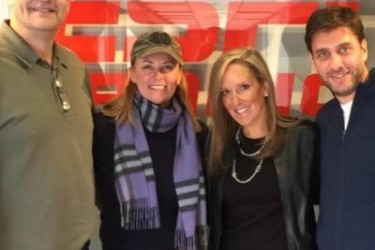 Mike Golic’s wife Christine Golic has a little catchphrase on her Twitter that reads: “Let’s bypass the bullsh*t and move on because the minute hand moves faster than you think.” Actually, the minute hand moves exactly as fast as I think, Christine, and I don’t appreciate you telling me what I think of the minute hand, thank you very much. I do appreciate the sentiment, I guess. So even though Christine thinks she knows the way I perceive time better than me, I still dig that she enjoys bypassing the bullsh*t.

As you might have guessed if you know Mike and Mike, Mike Golic’s wife Christine Golic is really good friends with Mike Greenberg’s wife Stacy Greenberg.​ They take pictures together, go drinking together, talk about their loud-mouthed husbands together. Everyone is cool together. Christine recently took a picture of Mike by his display in the Wrestling Hall of Fame. I actually had no idea about his wrestling career, but I guess you can’t be on top of everything in the wide world of sports and radio personalities that used to pin people like a champ. Christine also takes pride in posting pictures of family stuff. This includes her lovely dog Hank, a charismatic pug. It also includes non-family pictures like the one she posted of Taylor Swift at the Notre Dame commencement speech (Mike went to ND). Of course, Mike is also known as an “NFL Legend” according to a “Mom’s Panel” that Christine was asked to attend. I’m not entirely sure what a Mom’s Panel is, but it sounds like an opportunity to have attention lavished upon you.

I am fairly certain Mike Golic’s wife Christine Golic also attended Notre Dame when she was a bit younger. The Golic’s hit the fundraising and charity scene pretty hard, from what I can tell. Mike and Christine are parents of three: Sydney, Jake, and Mike Jr. Their kids are all through college or heading into college, and so that gives them a pretty good degree of independence. Mike Golic Jr. is actually an offensive guard for the New Orleans Saints. Their son Jake is on the Cincinnati Bearcats, and he may well be headed to the NFL if he can manage to keep himself healthy. You can imagine how proud Christine is to have such a successful duo of sons. I don’t know what Sydney’s into, but I’m sure she’s got the genes for athletics as well. 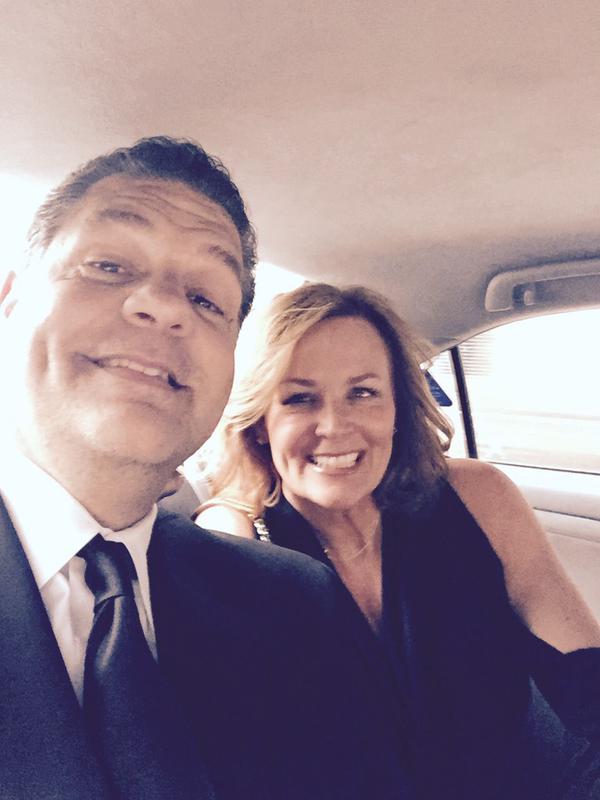