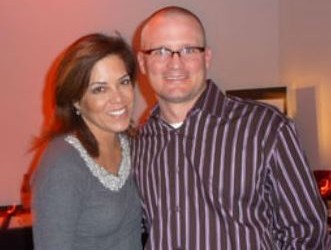 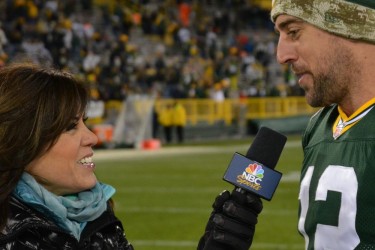 There are some of you out there that might have got a crush on Michele Tafoya since she’s a great sportscaster, but Michele Tafoya’s husband Mark Vandersall has some bad news for ya – as she’s been his wife since the year 2000. Sorry to be the bearer of bad news. There’s plenty of fish in the sea, and you don’t need a pro sportscaster as a spouse; they’re always gone and they don’t want to talk about sports with you like you think they might. They want to veg out after a day at the office. Okay, I’m not entirely certain that’s true, but it sounds like it’d be kind of accurate doesn’t it?

Michele Tafoya and her husband Mark Vandersall have had two kids after Michele had four miscarriages. She was forty when she got pregnant and had her first kid in 2005. Michele’s been quite open about having struggled with anorexia when she was a teenager. She told iVillage that she’d felt a lot of pressure as a teenager growing up in Manhattan Beach, California where “all the cute popular girls wore great bikinis and tight jeans.” She said she wound up being 5’5″ and weighing 80 pounds. She certainly seems to have a handle on it now, but then again she’s 50 years old so I would hope so. She says of anorexia that lack self-esteem and being a type-A personality and being around beautiful people in California was the perfect storm for becoming an anorexic. Beautiful people in California, eh? Well, I’ve never been there but all this talk of bikinis and tight jeans is making me hungry!

Mark Vandersall keeps a pretty tight Twitter page with plenty of sightings from his wife Michele Tafoya. There’s plenty of shots of their children, and they included a picture of putting the star on their Christmas tree. Most of the posts revolve around sports. I sense that Michele and Mark are both raging sports nuts. You kind of have to be to be a sportscaster, right? Are there sportscasters that don’t like sports? I’m sure there’s financial advisors that don’t like sports, but Mark Vandersall is not one of them. 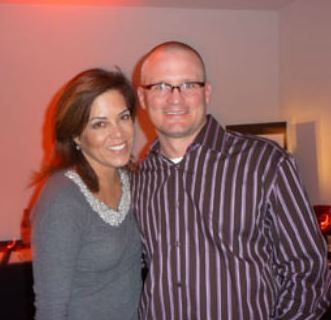