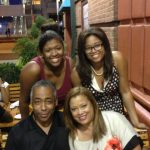 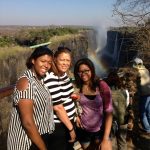 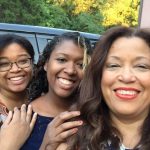 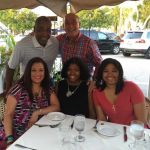 John Saunders’ wife Wanda Saunders is in mourning for her husband. This comes only days after a happy celebration. The couple had just celebrated their 29th wedding anniversary, on August 8, 2016. John passed away only a day or two later, from unspecified causes. The entire ESPN family is incredibly upset at John’s surprise passing.

John Saunders was born in Canada. He played in the junior hockey leagues of Montreal. While there, he achieved all-star status as a defenseman. John eventually attended Western Michigan. Here, he played hockey and studied Psychology. Strangely enough, he only played one game at Western Michigan. That still counts in my book. It’s one more college hockey game than most people have ever played. John also attended and played hockey at Ryerson Polytech in Toronto.

He started working at ESPN as a SportsCenter anchor in 1986. John was a huge part of the SportsCenter revolution. Soon afterwards in 1987, he married Wanda Saunders. Thereafter, the couple expanded their family. Their daughter Aleah was born on August 4, 1989. She studied at Fordham and now works at CBS College Sports Network in research. Then the couple’s second daughter was born not long after. Jenna studied Fashion Design at Ryerson University. Both girls attended Hastings High School in Hastings-on-Hudson, New York.

The Saunders family did a grand tour of South Africa in 2013. While there, they visited the Zambesi River, Zimbabwe, Zambia, and Sun City amongst other places. John posted all about his trip on Facebook. He was incredibly impressed with Victoria Falls, posting on Facebook:

With Grand Canyon and Northern lights my fourth world wonder. My family is number one.

Saunders was a founding member of The V Foundation for Cancer Research. He also served on the board of directors.

Our hearts go out to John Saunders’ wife Wanda Saunders and their daughters Aleah and Jenna. This is an incredibly trying time for his family, his ESPN family and the entire sports community. 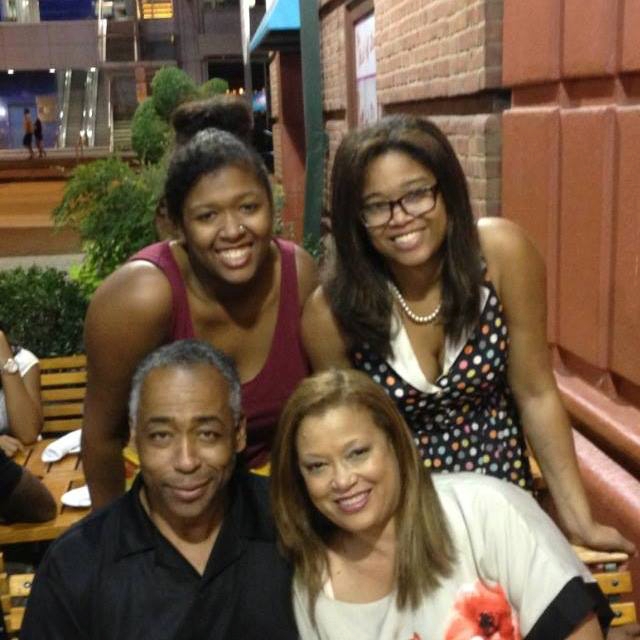