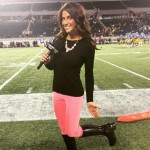 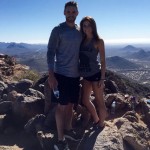 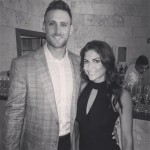 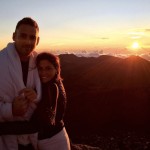 Jenny Dell’s boyfriend Will Middlebrooks is now firmly entrenched in a sporty and high-energy lifestyle. There’s a definite pattern in lifestyle among sideline reporters and broadcasters. For professional reason, it usually includes a lot of travel. For personal and hobby reasons, it usually includes lots of hiking and recreational sports such as golf. Hey, if you’re a already a baseball player, it’s not like you’re going to be averse to hiking. The hiking and beach-going thing is just standard fare for these two lovebirds.

If you’re on the internet looking up Jenny Dell, then you’ll probably already have some idea that she’s a sports broadcaster who’s worked in a variety of fields. In fact, Jenny posted a picture of her first week of work recently. It was eight years ago that she started as a production assistant at ESPN working on games for the Denver Nuggets. Now that she’s had eight full years of experience in sports broadcasting, I’m wondering if she’ll relocate given that Will has been traded to Milwaukee. Jenny Dell’s boyfriend was previously a San Diego Padres guy. He was slumping and taking trips to the minor leagues. Now it appears that he’s actually been traded to the Brewers’ minor league team with an invitation to their next spring training.

Jenny has done a lot of work for the Red Sox organization. She broadcasted various spots for pre-game, post-game, and regular games. She even did a show called the Ultimate Red Sox Show. In between all their work, the two very busy sports people went on vacation to Hawaii to really chill out. Jenny Dell’s boyfriend Will was glad she stopped over in San Diego so often during his season. She hangs out with him and catches rays on the beach. I’m always surprised when couples like this can make it work, to be honest. It takes serious dedication considering just how busy the two of them are combined. 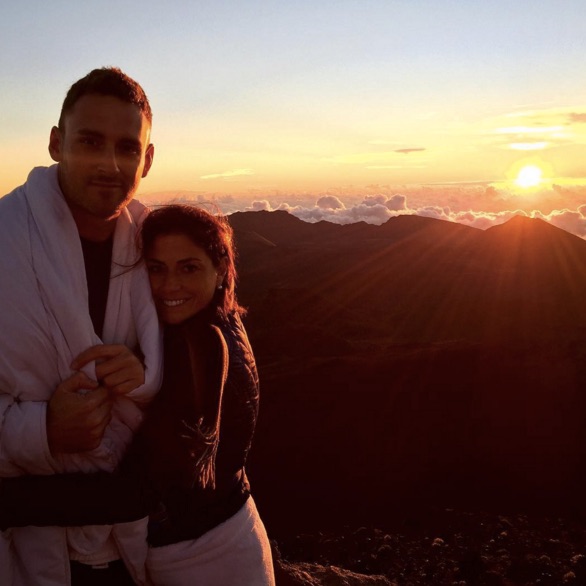