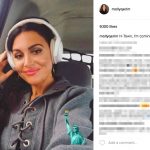 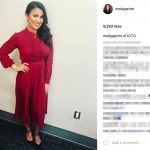 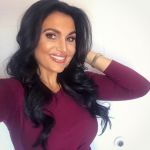 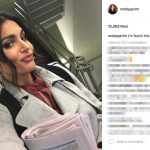 Jalen Rose’s girlfriend Molly Qerim is a beautiful young talented sports host and anchor. She’s a big deal. In fact, she’s so well-known and influential that Eminem mentioned her in his new song. Jalen himself mentioned the song because he talked about her. He said he felt happy and honored for her. The point he made is she is relevant because he included her in his song. He’s correct. When a popular musician includes you in a song, it means you are part of pop culture itself. It means you are cool! In the case of Molly, this is most definitely true. She is a dynamic and cool personality, and everyone knows it. Jalen even said he loves Eminem and they’re “100” because he likes him and he’s from Detroit.

So let’s talk about Molly herself. Jalen Rose’s girlfriend is a host and anchor on the popular ESPN show First Take. She usually talks with fellow hosts Stephen A. Smith and Max Kellerman. Those two guys are also both very well-known in the sports journalism community. They all discuss a variety of topics in and out of the sports world. I’ll give you one such example: Colin Kaepernick. Kaepernick spoke about Fidel Castro’s legacy to Cuba. Molly rebuked some of his comments as “surface-level” because Castro repressed his people. She was open and frank about her disagreement with Kaepernick and his comments. Of course, they always maintain a level of respect and professionalism on the show.

One of the funniest moments I saw that Jalen Rose’s girlfriend posted on social media was a segment with Shaq. Shaq used hand gestures to explain how much he loves Molly. Stephen A. Smith asked why he used his hands so much, and Shaq said because Molly is great and he must show respect to her. Stephen A. Smith just said “go ahead” and let them continue with a smile on his face. Molly really is an incredible sports anchor. 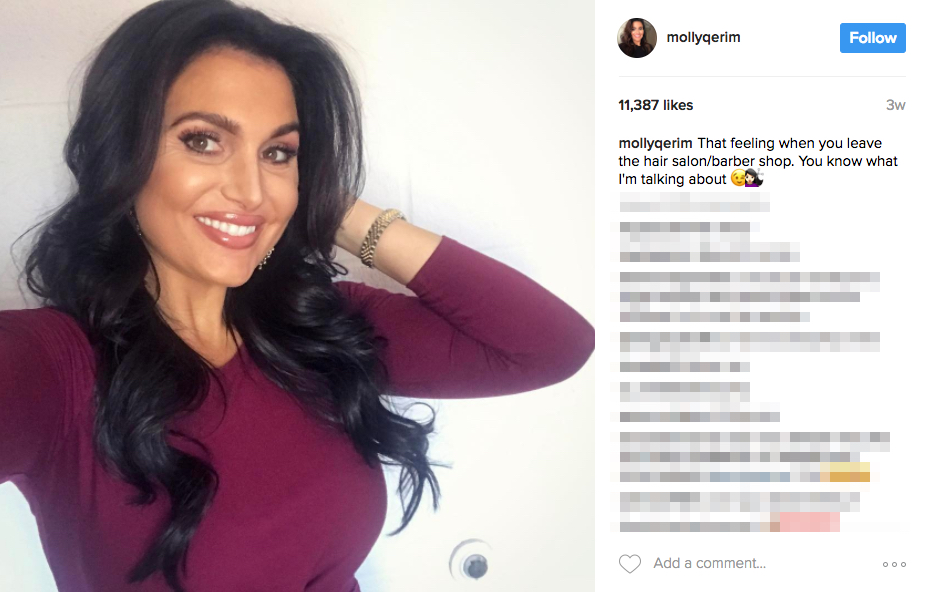