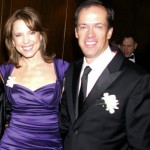 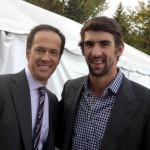 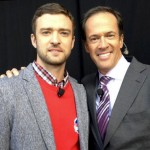 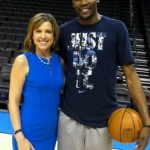 Three weeks ago, Hannah Storm’s life must have flashed before her eyes. Outside to cook a routine dinner for her family, her propane grill exploded and Storm caught on fire. In a chilling recollection of the events, Storm remembered calling inside to her 15 year old daughter saying “Mommy’s on fire. You have to call 911”. America’s favorite daytime host of SportsCenter was laid up in the hospital for a while with severe burns to her chest, face and hand. Left without eyebrows and most of her hair, Storm still persevered and recovered enough to host the annual Rose Bowl Parade coverage on January 1, 2013. Such a scary incident that I am sure her family is happy to have past them, especially Hannah Storm’s husband Dan Hicks.

Unlike a lot of the significant others and spouses we cover, you actually may have heard of Dan Hicks before. Hicks is the play-by-play announcer for NBC’s golf coverage, and has been in the lead role since 2000. He also provides coverage during the Olympics, and was behind the call of USA’s famous comeback in the 4×100 freestyle relay against France in 2008. He started his career at CNN, before moving to NBC. His other important role in the company must be fun for the whole family, as he occasionally calls Notre Dame football games, which is Storm’s alma mater.

It only seems natural the Storm end up in sportscasting. Her father was Mike Storen, former commissioner of the ABA and GM of three teams in the league. Combine that with attending undergrad at sports crazy Notre Dame and her calling was clear. After brief stints working for rock radio stations, she started calling Houston Rockets and never looked back.

Both Hicks and Storm (who’s actual last name is Storen) have been in broadcasting their entire careers, so naturally that is how they met. Storm worked for CNN from 1988-1992, during which time she met Hicks. They were married on January 8, 1994. They now live in Greenwich, CT with their 3 children. 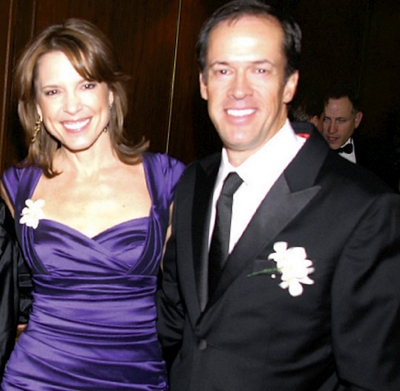