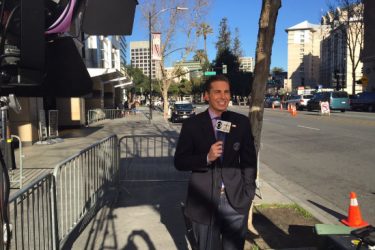 Evan Washburn’s wife Kate had the couple’s first child in late January of this year. They live in South Baltimore in an area called Locust Point, and before that they’d been living in a place called Federal Hill for about three years. They’ve also had a black lab doggy for around four years.  As I mentioned above, this perfect American family rounded out in January.  And it caught the couple completely off guard. Kate wasn’t expected to go into labor until February 22, and it happened a month early.

Evan himself told the story about how Kate was actually scheduled to have a C-section in February because of her prior health history.  Despite being due on February 27, her C-section was scheduled for February 22. I’m no doctor so I can’t tell you why they do it that way, but that’s the way they do it. At the time, Evan was busy doing some interviews with the Patriots. Evan Washburn’s wife then proceeds to text him. He calls her, and she informs him that her water broke (to his surprise). Kate ends up taking an Uber to the hospital while the huge blizzard that crushed the east coast was happening.

Long story short, Evan Washburn’s wife had their baby son while he was busy interviewing Bill Belichick and Tom Brady. Evan said his phone began blowing up right in the middle of the interview, but he couldn’t pick it up because he was trying to build a relationship with these mega-star sports figures. That makes sense, but man what a bunch of rotten luck for Evan, right? I mean, first comes the unexpected water-breakage.  Then comes the blizzard to make stuff harder.  AND THEN he’s in the middle of some important interview while she’s having their kid. His dad was the one that sent him pictures of their baby. Well, such is life. Congrats to Evan and Kate! 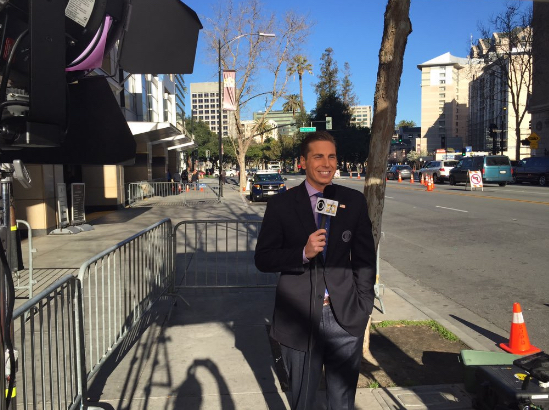