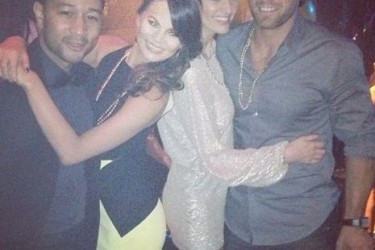 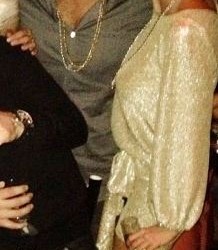 The NHL lockout has been a depressing couple of months for hockey fans. With games being called off daily, and our favorite players heading to Europe for their paycheck, the outlook for any NHL action in Canada and the States is looking bleaker by the day.

For the players holding out hope at home, what is there left to do? You can work out and train, but everyone knows there’s nothing that can really match game action. You can do charity spots or personal appearances, but you gotta imagine the call for that is running dry without daily on-ice exposure. However, after hearing more about their off the ice exploits, I think it’s safe to say that Jarret Stoll had the best lockout plan.

After a series of pictures were tweeted out on New Year’s Eve, the internet is ready to declare that Jarret Stoll’s girlfriend is Erin Andrews. Yes, the same Erin Andrews who owned college football for the latter half of the 00’s, who has since blown up into a full on mainstream media darling. Stoll and Andrews were photographed hanging out with John Legend and his fiance ( who also happens to be one of Andrews best friends), Chrissy Teigen. The pictures are definitely less than conclusive, with some immediately assuming couple based on their body language and poses. The other insane opinion suggests,… get this,… two friends hanging out on New Year’s Eve… GASP!

If Stoll and Andrews are an item, he’s putting together a top caliber dating resume. The current Los Angeles King was once linked to Paulina Gretzky, who also happens to be the daughter of the greatest Los Angeles King of all time. Andrews was previously linked to New York Ranger Brad Richards, and honestly a hundred other baseless rumored hookups.

To recap the facts here: A hockey player and a journalist hung out on New Year’s Eve. That’s it for the facts on this one….. 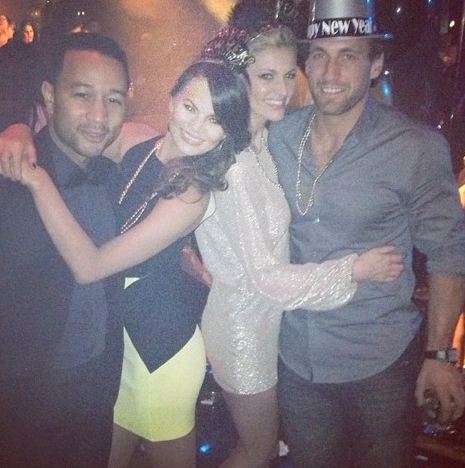