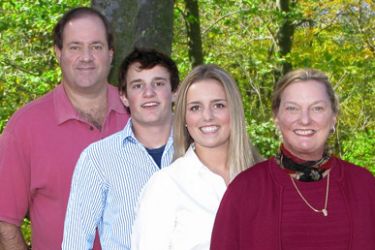 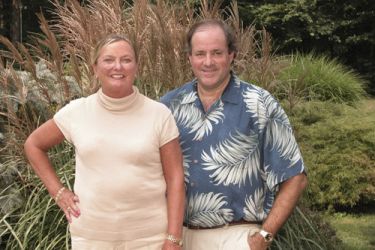 Chris Berman’s wife Kathy Berman died in car accident in Connecticut on Tuesday, May 9th, 2017. Kathy, 67 at the time of the accident, was married to Chris Berman for over 33 years. The couple has to children together, Meredith and Douglas.

By all accounts, Chris Berman’s wife Kathy Berman is a kind woman and loving mother. Their daughter Meredith is herself a lovely young woman. She reportedly had a low-level job for the New England Patriots, prompting some to speculate that Berman favors the Patriots. As a result, there was a small media scoff surrounding Berman’s ability to get a Tom Brady interview. The idea here being a potential conflict of interest because Meredith works for the Patriots, but that’s frankly nonsense. First of all, Tom Brady is not exactly JD Salinger. The guy gives interviews. Chris’s wife Kathy is likely very happy her daughter works for the Patriots organization- great group of people that they are.

Let’s get Bermanized! Say what you want, but there is only one BermDog. Chris Berman’s wife Kathy Berman has just got to let it ride. In other words, let Berman be Berman. I can’t help but be curious about the nature of this relationship. This couple has been together for a long, long time. Eventually, the couple married in 1983. Berman is notoriously volatile, and some would say his these-guys-have-all-the-fun style extends into the realm of Ladyland. In so many words, he’s no angel.

Now, I don’t want to start taking easy hacks at Kathy’s man here. That’s like swinging a katana in a watermelon field. The man has stories stacked on top of stories, and even Chris’ wife Kathy must partly want the “you’re with me, leather” story to be true. I mean, come on. Just imagine, the Berm walks into a bar, utters the infamous line, and the lady is instantly stolen away from a would-be suitor. Furthermore, I’m guessing that if Bermdog hadn’t found himself in the center of the sportscasting world, he would’ve made a fine used car salesman and part-time bar frequenter. Recently, of course, Berman tried to “weigh in” on the Ray Rice fiasco, but the blocking of a punt interrupted his ramblings. 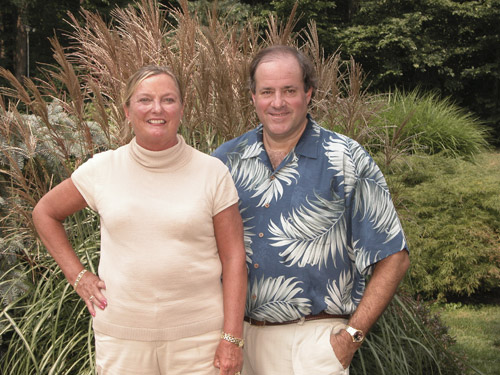