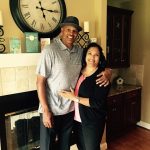 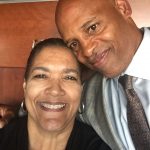 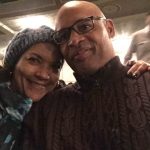 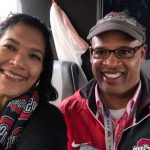 Clark Kellogg’s wife Rosy Kellogg married him in 1983. Rosy even posts pictures on social media of them together from way back in the day. She currently lives in Watersville, Ohio with Clark. However, Clark very likely spends a huge amount of time in hotel rooms since he travels so much. That’s the life of a big time sports reporter. Rosy became used to that very early on since Clark formerly traveled to play in games rather than announce them. He played four year in the NBA back in the 1980’s before his knees exploded. He began his broadcasting career around five years after he retired.

I need to quickly mention what a tragedy Kellogg’s NBA career was. While I researched this article, I was astounded to learn Kellogg averaged 20.1 PPG and 10.6 RPG in 81 games as a rookie in the NBA. That is a huge deal. According to an article by Heavy, he even had a shoe deal in place with Converse for a shoe called “Special K” before he retired. Anyway, Clark Kellogg’s wife still loves his professionalism on the court with a microphone rather than a basketball. I should also mention they married right after he entered the league. They knew all along he would play in the NBA.

So really- the story here may well have revolved around his professional basketball career rather than his professional broadcasting career. Knees are the most consistently crippling body part in all of sports. If your knees wobble, your paycheck will bobble. The couple had two sons and a daughter over their long marriage. Their daughter graduated from Georgia Tech after a volleyball career. Their son graduated from Ohio University after a football career. I don’t know about the other son. What I do know is Rosy is a proud mother and shows off pictures of her children proudly on social media! 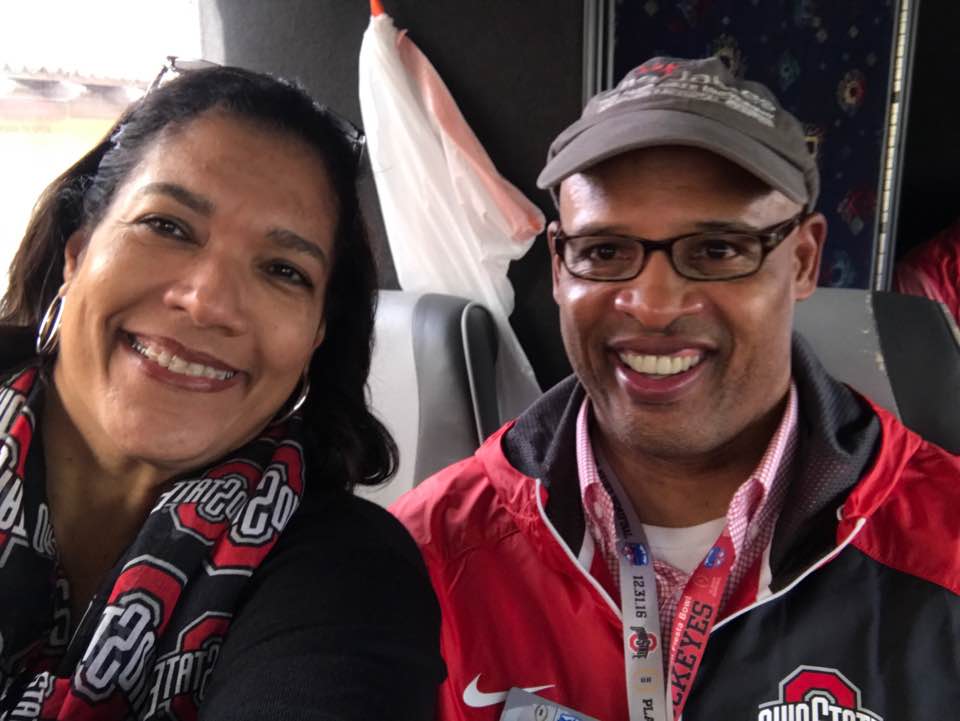