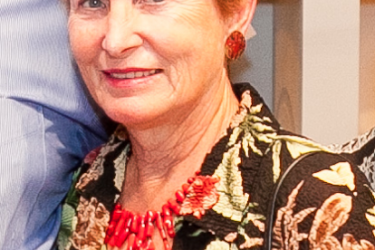 Brent Musburger’s wife Arlene Musburger probably doesn’t care at all about the supposed “controversy” of his comments about Miss Alabama a few years ago. This is barely worth mentioning because of how tepid the comments were, but Brent, who is another one of those broadcasting legend types, said that a beautiful woman and girlfriend of a quarterback was beautiful and that football players get beautiful girlfriends. That’s literally all he said. He also said something to the effect of “if you want to get a beautiful girlfriend, start playing football.” Seriously, who cares? Anyone who is going to pretend to be offended by that needs to get a life. ESPN made an apology, and then the girlfriend of the quarterback (who also happens to be Miss Alabama) told them they had nothing to apologize for and that she was flattered.

So anyhow, let’s talk about Brent Musburger’s wife Arlene Musburger. Arlene likes to play golf with Brent, and the two live in Montana on a absolutely sprawling horse ranch. I’m fairly certain it’s about 2600 acres, according to a poorly worded article written back in 2005 detailing their day-to-day life. They live in Florida in the winter because Montana has some extremely unwelcoming weather at that time.

The couple has two children, Blake and Scott, and were married shortly after Brent graduated from Northwestern. Brent was 24 years old, and I’m guessing Arlene was about that age as well, though her details can get a little sketchy as she is not the public type. She prefers to stay on the ranch and spend time with her family. The two have popped up here and there at various functions. The most notable appearance was at a Palm Beach Boach Show during the winter. Brent and Arlene were invited by some friends, and so they showed up randomly in the paper having a good time. 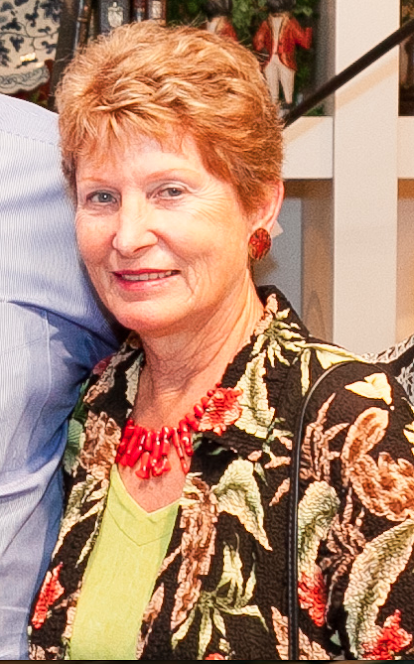