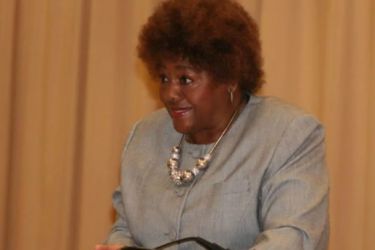 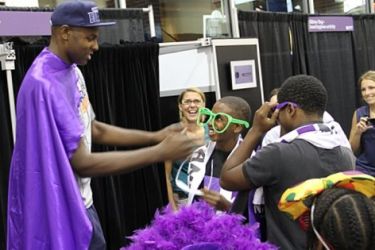 Brendan Haywood’s Mother Barbara Haywood showed up in none other than The New Yorker all the way back in 2001. The article made a brief portrait of the NBA Draft experience. Brendan brought Barbara to the draft to support him and give him strength. The article referenced her only briefly because the point was to depict the tension a player experiences while he waits for a selection. On the occasion, Haywood himself said he felt nervous after pick fifteen passed him. It is indeed a nerve-wracking experience to attend the draft as a player with expectations. I can’t imagine how it feels.

Since we have no idea who Brendan Haywood’s girlfriend is, we will tell you more about Barbara. Early in Brendan’s life, his mother raised him in New York. They soon moved to North Carolina and Brendan Haywood’s Mother became a librarian. However, life was not bad since they lived in a three-bedroom house. In an article by Basketball Insiders from 2015, Brendan said it was him and his mother against the world. Barbara enforced education over athletics, but she also nurtured the growth of his basketball skills. She appears to be a great force in the development of Haywood as a person and player.

In the article from 2015, Haywood mentioned how the academic enforcement worked. If he didn’t get good grades, she did not let him play basketball. He also mentioned that SAT preparations were not a problem since Barbara made sure he had them. Brendan Haywood’s mother certainly possessed good priorities. Since he gained an education he is now a great broadcaster and commentator. What if he never learned critical thinking? In order to be a basketball analyst, you need to communicate clearly, and they might not hire you if you can’t. His mother gave him a great gift for after his playing career. They are a cool dynamic duo, for sure.

Brendan created a charity called the “Brendan Haywood Single Parents Fund” in association with the Community Foundation of Greater Greensboro in North Carolina. The goal of the charity is to provide grants that assist underprivileged single parent families in North Carolina and Texas. 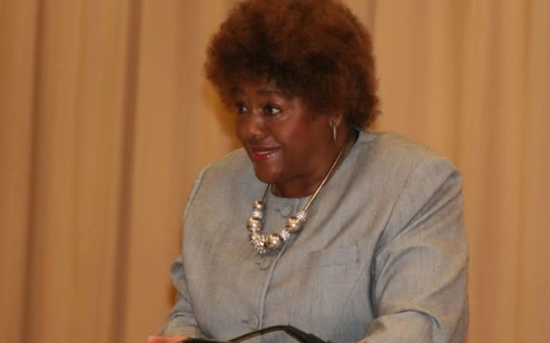