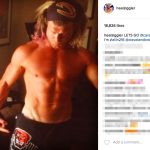 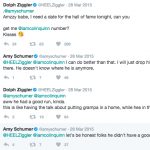 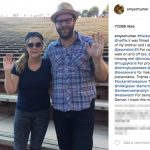 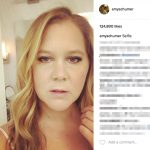 Dolph Ziggler’s ex-girlfriend Amy Schumer is still friends with him. Recently, he talked about her comments on The Howard Stern Show regarding their relationship. She originally said the reason she broke up with him was because the sex was too physically challenging and athletic. He said that made him feel a little uncomfortable since his family heard the show. He talked about all this on the Sam Roberts’ Wrestling Podcast. Dolph seems like a cool guy with a good sense of humor. And he’s putting his humor to the test, feeling out a post ring stand-up career. Ziggler also mentioned it was a challenge to date someone funnier than him. He said he enjoyed it though because it made him think more and stay light on his feet.

Amy Schumer herself blew up in the past few years and hosts her own popular show. The name of the show is Inside Amy Schumer Show. I’m not sure if the show will continue in 2017 but it went through four season from 2013 to 2016. Dolph Ziggler’s ex-girlfriend performed in various comedy specials and also appeared in a variety of movies and television shows. She is widely recognized now as a leading stand-up comedian. Women definitely look up to her as a strong-minded independent woman.

I should briefly mention Dolph Ziggler’s ex-girlfriend Nikki Bella. He dated her from about 2008 to 2010. Nikki herself is in the WWE. Dolph pretended to date AJ Lee, but in reality AJ Lee is CM Punk’s wife. Amy Schumer is now dating someone named Ben Hanisch. He designs furniture and seems like a nice guy. I don’t really understand Amy’s explanation of why she broke up with Dolph, but whatever. It seems like it could have been communicated to ease the athletic nature of things, but it’s over now. Dolph and Amy remain friends to this day, and both are successful entertainers. Amy is still more funny than Dolph. 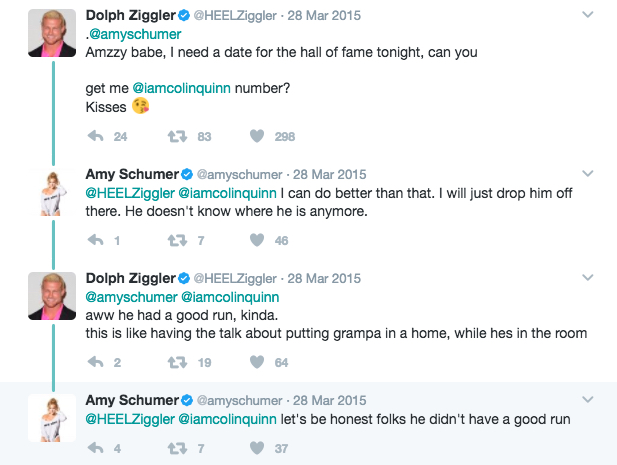