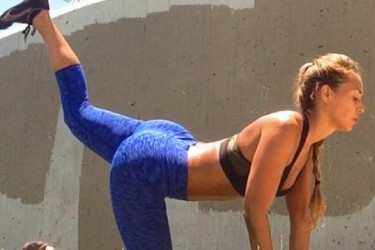 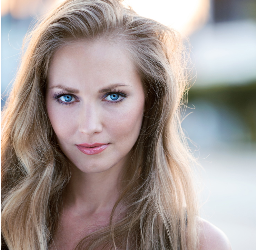 Yes, we’ve covered two other ladies that Tim Howard has both been married to and dated, and this is our third. Timmy’s got to feed the hunger, and what better time than right after setting the record for most shots stopped in a World Cup match? Tim Howard’s girlfriend Nora Segura is a hot mod with a hot bod. What else do you need when you’re a rockstar on vacation in Brazil, I ask? He’s not looking for a soulmate. He’s looking to live the life of Daniel-San in any of the Karate Kid movies. You go to a big tournament, you get a new hot babe, you catch flies with chopsticks. In Tim’s case, he catches soccer balls with weird gloves.

Nora posts videos on her Twitter, and you can watch them yourself to get a sense of her. She’s very sweet, but she’s dreadfully boring on these videos as she doesn’t have much to say. If this were some schmo talking on the videos, you’d turn it off in seconds, but since it’s a really beautiful woman who keeps running her fingers through her Rapunzel-like hair, you keep watching. The running the fingers through the hair thing is a little weird too– she never stops doing it, and it starts to look like a sick, compulsive habit. It’s the kind of boring that is totally acceptable if you’re waiting around to be swept off your feet by an athlete. In a June video, Nora tells us she’s rooting for Spain because her dad’s Spanish, in a January video, she shows us what’s inside her fridge so we can be “naturally beautiful,” and in another video she shares some tweets about things “you’d never want to hear.” There’s a few really disgusting vines she’s added of her making out with her dog, but I suppose the point was to draw more attention to herself, and in that she succeeded because we’re talking about her. I keep imagining what all these videos would be like if it were a 400-pound, balding, 55 year-old woman doing and saying the exact same things, but with the same melodious voice that Nora has. It’d be a trip.

I wonder if Tim watched any of these videos, and if so, what were his actual thoughts? Competitive athletes generally aren’t known for their piercing insights, but it’s a possibility Tim thought, “Okay, well she’s certainly attractive, seems fairly sweet, definitely self-obsessed, not saying anything to capture my imagination, but her temperament appears agreeable, and I think I could get a date with her.” 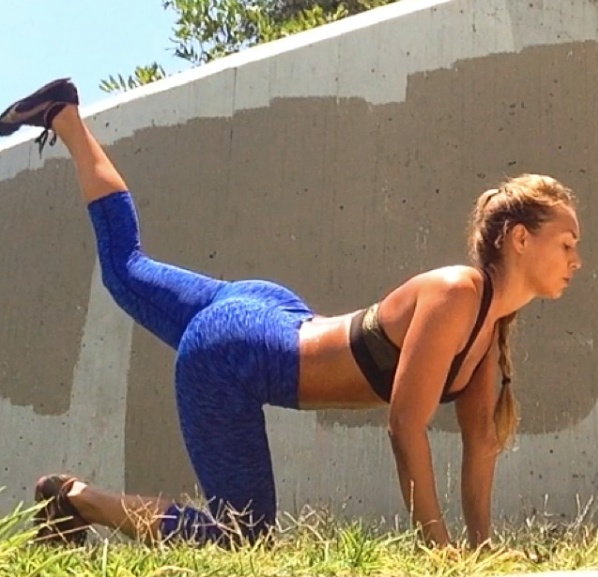