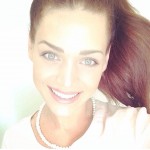 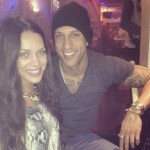 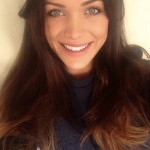 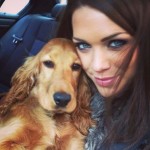 Tim Howard’s girlfriend Sara McLean used to be like the rest of us.

McLean is a 24 year old Scottish woman working as a banker and living in London. With a busy life, McLean really didn’t give a damn about soccer (just like the rest of us). However, when you begin dating one of the best goalies in the world, your perspective on his craft and career takes a different turn. While talking to the British paper, The Sun, she acknowledged that despite enjoying the game, it still isn’t at the front of her mind:

“We don’t really talk about football that much, to be honest. I didn’t even watch football before we started going out. He just laughs if I ever ask him anything about football.”

Following Howard’s record setting World Cup game, the couple had an hour long conversation, but never even spoke about his performance in the heartbreaking overtime loss to Belgium.

This relationship stands a chance despite Howard’s skyrocketing fame across the world. McLean holds down a full-time banking job, as well as a regular modeling gigs. Making her own money will go a long way to help the stability of this one. 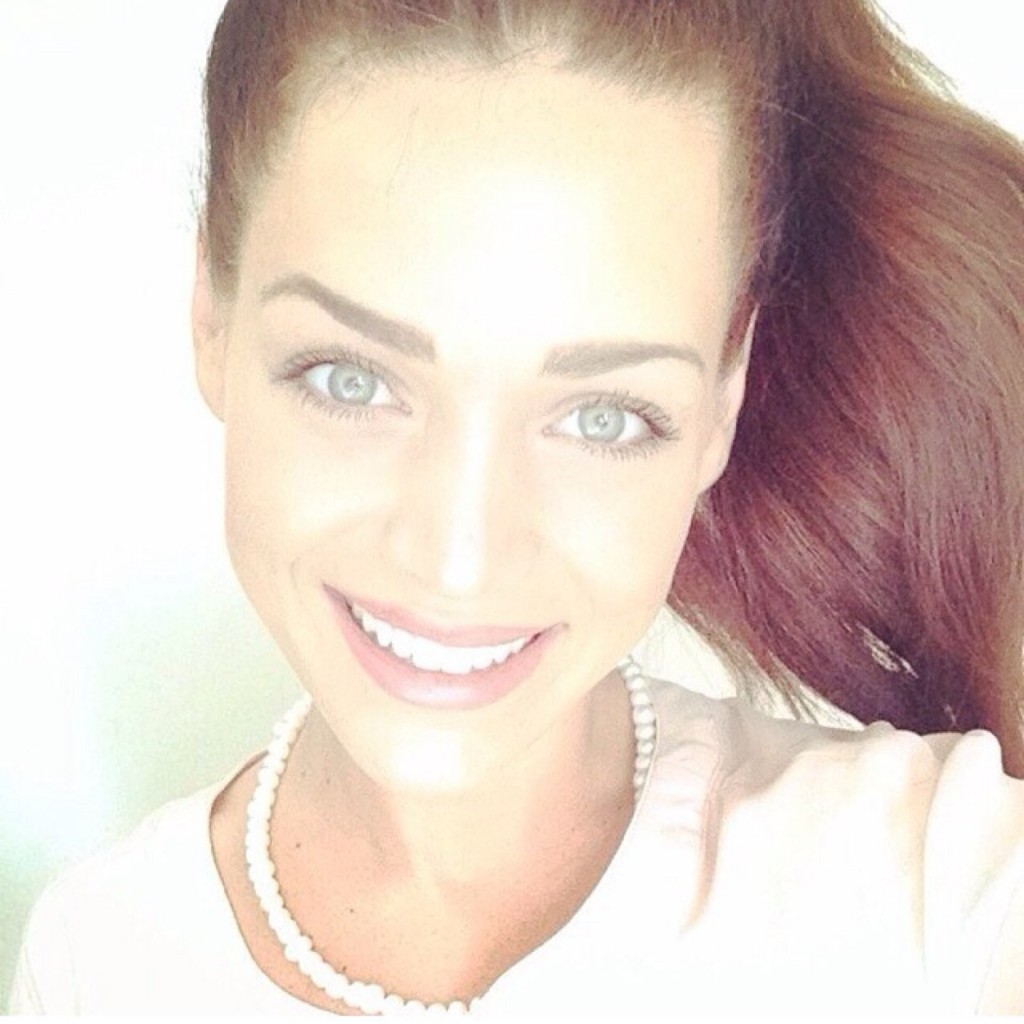