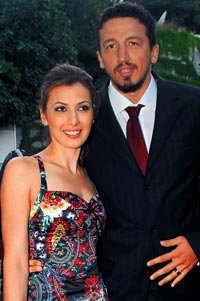 Hedo Turkoglu’s wife Banu Turkoglu Hedo(or Hido, or Hidayet or however the hell he legally spells it) and Banu are high school sweethearts.  They’ve managed to stay together since high school despite Hedo’s globetrotting career from Turkey to Sacramento to Orlando, where they currently reside. The couple had their first child Ela(Turkish for Hazel) in March, 2009. Upon hearing that the Turkoglu’s were pregnant, Hedo’s coach Stan Van Gundy said “I just hope it looks… 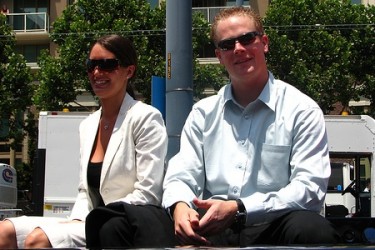 Justin Morneau’s wife Krista Martin is a native of Winthrop, MN. She is extremely active in the Twins Wives charitable organization, making multiple public appearances annually. Justin and Krista met in August, 2006, and were married in January, 2009.  At the wedding, Morneau’s teammate and former roommate Joe Mauer served as a groomsmen. 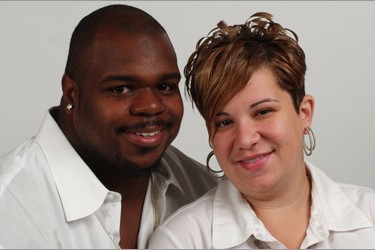 UPDATE 01-19-2015: Despite clogging up the middle of the defensive line to help the Patriots win the AFC Crown, Vince Wilfork’s greatest heroics occurred after the game. While traveling home from the game, Vince Wilfork and wife Bianca Wilfork came upon a turned over jeep in Foxboro. Wilfork sprang into action, and got out of his car to help calm the driver. While waiting for police to arrive, Vince stayed with the trapped driver. Once… 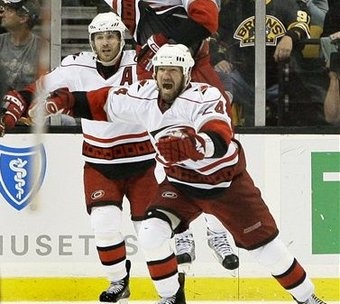 Scott Walker’s wife Julie Walker was diagnosed with Cervical Cancer  during the Canes Bruins series, thankfully, the cancer is being described as fully treatable, and Julie is expected to make a full recovery. Scott Walker played the role of the villain perfectly in the 2009 NHL Eastern Conference Semi Finals following his sucker punch of defenseless Bruins defenseman Aaron Ward.  However, the genesis of his actions may have come from a personal problem off the… 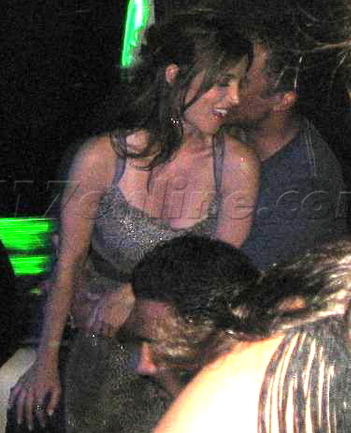 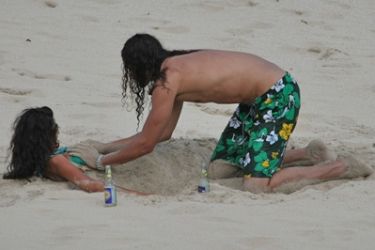 Joakim Noah is amazing. Take this girl that we’re loosely calling “Joakim Noah’s girlfriend,” for instance. The not quite classically handsome big man hung out with this chick on a beach in St. Bart’s, where she spent the day really demonstrating her disdain for shirts. Where we normally like to dive in and provide more information about the relationship or the girlfriend, unfortunately there is really nothing else to go on here – we still… 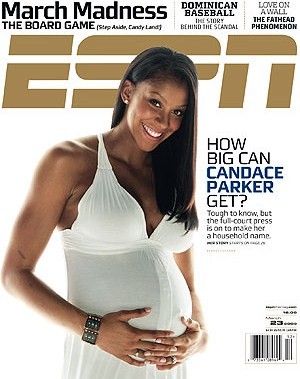 Are Shelden Williams and Candace Parker the first couple of basketball? The best player in the WNBA and the former college star have been married since eloping in Lake Tahoe in November, 2008. This happened after they had both described plans for a large elaborate ceremony. The pair had their first child in 2009. According to a press release from Goodwin Sports Management: “Parker gave birth to a baby girl today(May 13, 2009) at 11:29am….