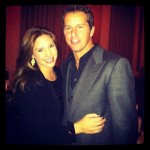 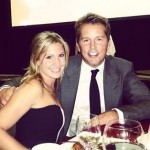 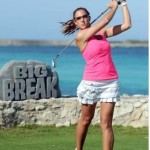 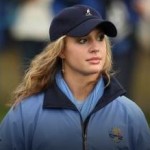 Let’s flip this post up to read Mike Modano’s wife Allison MIcheletti. Despite a quick 6 month romance, the former NHL star and current aspiring golfer took the plunge and tied the knot. Despite both Modano and Micheletti both having relationships with famous people end previously, they are all in on one another. Let’s see how this one turns out, and congrats to the newlyweds.

For the most part we try to keep things simple here at Playerwives.com and stick with posts for active players. Simply put, most people want to know about the WAG’s of players who are making news now, not ones that made news a few years back. There is however always a reason to break our rule and Mike Modano dating Allison Micheletti is more than enough reason to break that rule.

If the name Allison Micheletti sounds familiar it should, we’ve already seen her once on this site when she dated German golfer Martin Kaymer. That relationship ended shortly before Micheletti got her big break on,… wait for it,… Big Break Atlantis. While the show made her a house hold name in the golf community it hasn’t lead to better play on the course. For the life of me I can’t find anything good about Allison’s golf game other than the way she dresses.

Modano, former NHL star of the Minnesota North Stars and Dallas Stars, used to be married to Willa Ford. That marriage dissolved in August of 2012. Micheletti and Modano were spotted together shortly after the New Year at various events in the Dallas area. For some hockey aficionados the last name Micheletti might look familiar and it should. Allison’s dad was Joe Micheletti who played in the late 70’s and early 80’s. 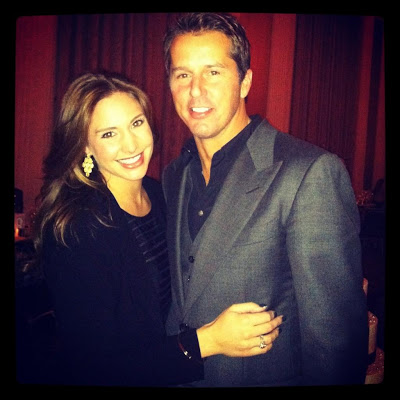