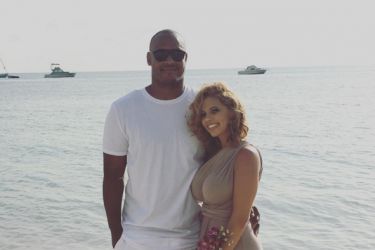 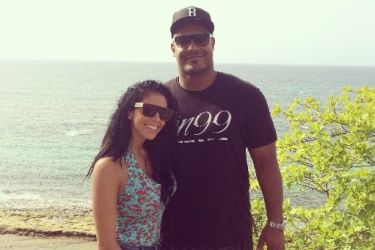 Will Smith’s wife Racquel Smith was with the former Saints Defensive End when he was tragically killed during a traffic confrontation.

The incident took place in New Orleans after a night out with friends, including former Saints running back, Pierre Thomas. According to police, Smith was driving a Mercedes G63 SUV when he was hit from behind by a Hummer H2 which caused Smith to hit another vehicle. After exchanging words with the other driver, Smith was shot multiple times and died on the scene. Will Smith’s wife Racquel Smith was shot twice in the right leg during the altercation, and was taken to a local hospital.

In the aftermath of the tragic news, many players took to social media to express their condolences.

Heavy Hearts w the senseless passing of our Team Capt. Will Smith. Pray for his wife's recovery and their children. pic.twitter.com/VomR0Sut6M

Devastated. Lord please be with the Smith family at this tragic time. Nonsense man…

A senseless and tragic loss. Our thoughts and prayers are with Will Smith – his wife Racquel – his children William, Wynter and Lisa.

“On behalf of the Smith family, we are thankful for the outpouring of support and prayers. We ask that you continue to respect the family’s privacy as they grieve the loss of a devoted husband, father and friend.”

Will Smith played every snap of his entire NFL career with the Saints.  After being drafted in the first round of the 2004 draft, Smith played 10 seasons with the team, which included a Super Bowl victory in 2009.  Smith tore his ACL in the preseason of 2013, and took a pay cut to remain on the roster, but was ultimately cut.  He signed a deal with the New England Patriots prior to the 2014 season, but was released before the season began.

Police are continuing to investigate the incident, but have the alleged shooter in custody.  As of the writing of this article, the shooter is being questioned, but charges have not been filed as of this time.

Will Smith’s wife Racquel and three children (William, Wynter and Lisa) survive him. Will Smith was 34 years old. 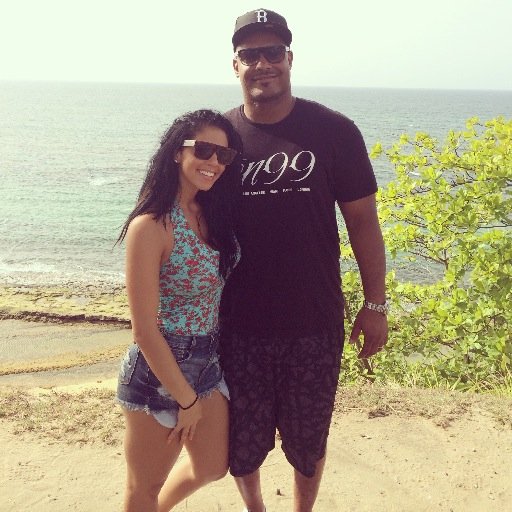