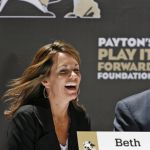 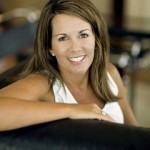 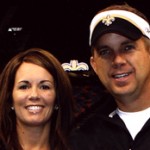 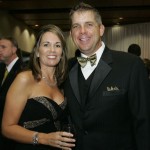 UPDATE: 07-03-2012: Wow, talk about a bad year. First the bounty scandal gets outed and ends up costing Sean Payton an entire year suspension. Now, he is filing for divorce just a week prior to the couple’s 20th wedding anniversary. Sounds like Beth Peyton either has a real problem with the bounty scandal herself, or Sean just can’t stand the idea of spending an entire year with his wife while he serves his suspension. Either way, tough year for Payton – especially money wise. While a year suspension will cost him some serious coin, we’re guessing that a divorce may just cost more. If I were Beth, I think I’d be watching my back for a Jonathan Vilma blind-side hit…

Sean Payton’s wife Beth Payton formed the “Payton’s Pay It Forward Foundation” in 2008 stating it’s mission as aiming “To improve the lives of families and children in the areas of health, education and social welfare. Geographical areas to be served are Louisiana, Mississippi, Alabama and Texas.”
The foundation holds multiple high profile fundraising events annually, which resulted in a donation of more than $350,000 to 9 local charities in early 2009.

Sean and Beth Payton have two children together: son, Connor and daughter, Meghan. 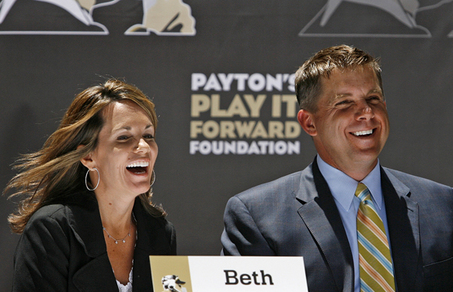