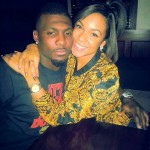 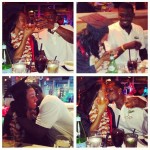 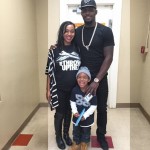 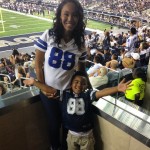 Dez Bryant’s girlfriend Ilyne Nash was once at the center of controversy swirling around the Cowboys star wideout.

And it turned out there was nothing to be seen.

Following the infamous Ray Rice video, football fans were concerned about the next video to surface.  Rumors swirled for days that there was allegedly a video of a domestic altercation which took place in the parking lot of a Wal-Mart in 2011. A police report has been filed following the altercation, though no arrests were made.

The police report suggests that Dez Bryant allegedly dragged his girlfriend from one car to another. The report concludes that, “there was no offense” and “all parties were advised they were free to go”.  Now, don’t forget, people were calling this much worse than the Ray Rice video.  For that to be true, things would have unfolded much differently than the police report suggested.

The video never actually surfaced, but Dez’s Cowboys career didn’t hold on much longer.   Dez now joins the Saints for their 2018 playoff run.

Dez Bryant’s girlfriend Ilyne Nash is the mother to two of his children.  She most recently giving birth to daughter Isabella Rose Bryant on December 5, 2014. The couple has one older child, Dez Jr, and Dez has a child Zayne from a previous relationship.  Despite being together for the better part of a decade, she does not appear to be Dez Bryant’s wife.  Is that on the horizon?  We shall see

If there’s one thing social media teaches athletes, it’s that life can get tangly and complicated if you’re bouncing around from woman to woman. However, what we don’t know is that if rumors are true, Dez Bryant’s girlfriend Ilyne Nash, and alleged girlfriend Brianna even care if Dez Bryant dates other women at the same time as them. The story broke about a year ago that Dez had two girlfriends (or women who considered him a boyfriend).  The story also suggested that they possibly weren’t aware of each other.

Ilyne is the mother of one of Dez Bryant’s children as well as a girlfriend. She apparently graduated in 2013, having known Dez for some time and seen him graduate himself. Dez attended her graduation and took her out for drinks and dinner afterwards, but he’d been out the night before with Brianna.

Not much is known about Brianna.  Her Twitter starts selling one narrative.  Considering how carefully social media can be put together that could also be totally manicured.  She has posted pictures of herself in pole dancing class.  There’s the obligatory poolside picture in scanty swimsuit referencing wearing Jordans (Dez’s favorite brand).  There are a few religious tweets, but also the occasional promotional tweets about being at a club and her hosting some kind of party.  She is probably less thick than Dez, as Mr. Bryant scored around a 16 on the Wonderlic– a test that scores for problem-solving. If this little love triangle proved to be a problem, you can bet he didn’t find the optimal solution. 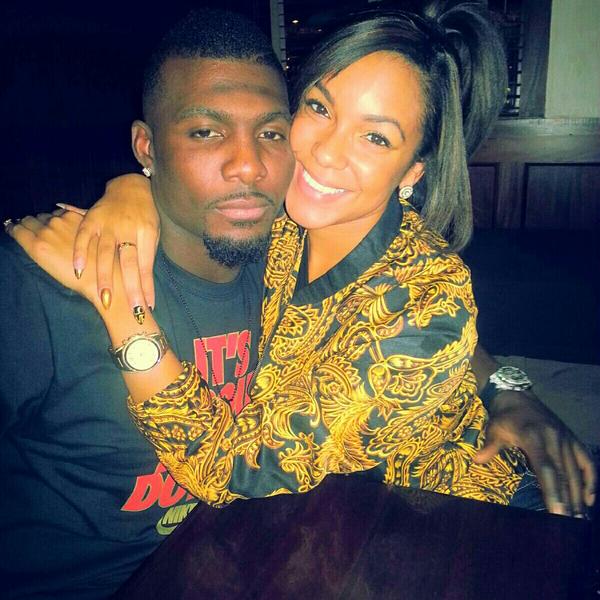