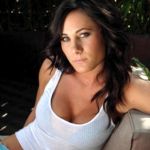 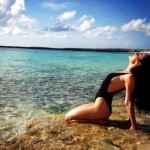 Sharper was accused of multiple sexual assaults. The first was in October 2013 and then again in January 2014. The LAPD investigated both crimes. New Orleans PD also investigated Sharper for an alleged sexual assault filed on Sept. 24. Sharper had been working for the NFL Network but that came to and end quickly. The NFL network put him on leave without pay almost immediately and have since fired him. That salary would’ve helped him cover the $200,000 bail he posted.

Since this story first broke, it has become far more serious. Sharper was accused of drugging and raping as many as 16 women in four states. Sharper was eventually sentenced to 18 years in federal prison for his crimes. Though his lawyers were seeking a nine year term, the judge ended up giving him all but the maximum sentence.

Darren Sharper’s girlfriend Elizabeth Morris began as his publicist, though the rumor mill began picking up on hints that the position may have just been cover so that the pair could date without the spotlight on them. The rumor mill also claimed several others things (including what sexual “talent” Morris may have had) but we’ll stay out of that game.

During the time that he was allegedly dating Elizabeth Morris, there were also rumors that Darren Sharper’s girlfriend was model Dollicia Bryan. We’ve covered this before, so check that out for more details. 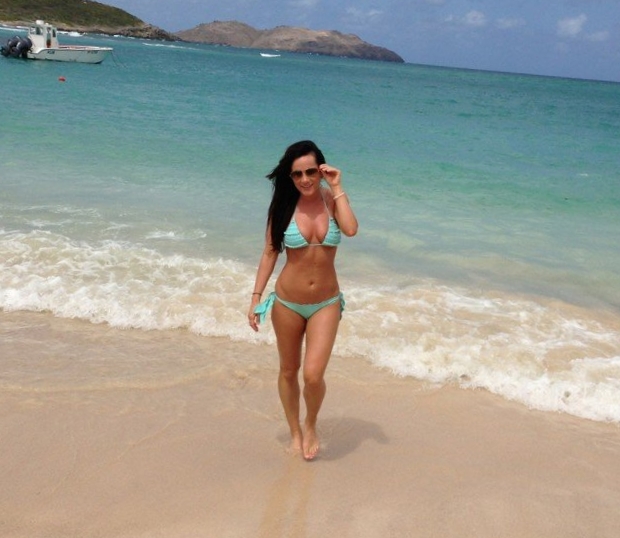