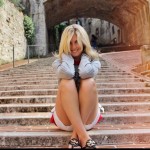 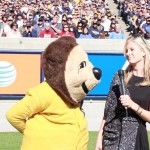 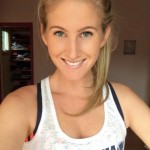 So about this: Cameron Jordan’s girlfriend is imaginary, but he was interviewed by this chick named Lindsay Brauner and asked a question regarding Manti T’eo. The question was “If you had to make up a fake girlfriend, who would it be and why?” The video is on YouTube. Now, Cameron Jordan is sort of funny, but this bit goes on for way, way too long. Jordan doen’t really come up with anything super creative, but his response is thoughtful. The other thing is– I think Lindsay Brauner is into him. I just sort of get that vibe. Most times when someone asks a questions like this, they’re curious for themselves.

Jordan’s response was “Carmille Ray (?) meets Leona Lewis meets Jennifer Hudson.” Leona Lewis yes please! Okay, so that’s cool but who is Carmille Ray? Maybe I am not understanding the first name but I have never heard of her. Lindsay Brauner goes on to say that’s a lot of meeting, and Jordan says “Maybe a little Candace Parker for the height.” Good choice. If I were 6’4″ and 287 pounds I definitely would not mind a girl who’s also 6’4″. Alas, I am 5’9″ and Candace Parker would be far too intimidating a girl for me. No man wants to have to tilt his head upwards toward the sky to gaze into his lady’s eyes, and no girl wants to have to look down at a shrimpy little fellow. The whole bit goes on and on and includes details about how Jordan wouldn’t really even see her in real life and Skypes her for eight hours a night and blah blah blah. Lindsay Brauner is giving her best effort here, but she is no SNL hopeful. I have to say Cam Jordan is far more creative than most defensive ends I’ve seen interviewed. Overall, I give this segment a 6 out of 10 (whereas most brief interviews with football players are like a 1 out of 10).

A quick note about this chick Lindsay Brauner: she’s a young grad of Cal who is now trying to break into television reporting. She’s done a few reports for KCRA (a station for Modesto, Stockton, and Sacramento). I’d recommend she gets a vocal coach to allow her to speak more clearly and eliminate some of the thinness in her voice, and she should also get a better cameraman. 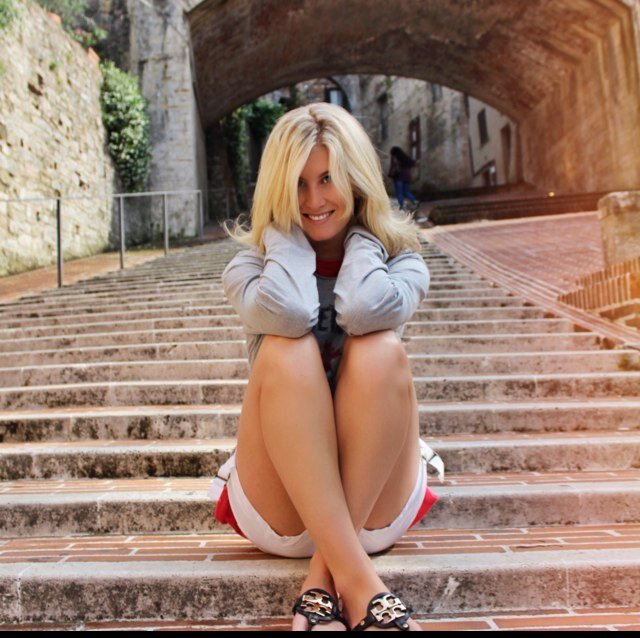