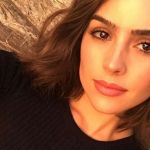 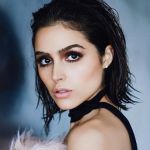 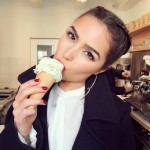 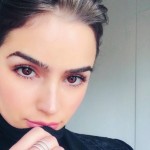 Danny Amendola’s girlfriend Olivia Culpo now completes a kind of young football-couple archetype. Come one, come all! Come and gaze upon the blinding beauty and awesome machismo of this couple. They’re so perfect that they almost begin to mirror Danny’s teammate, Tom Brady and his wife. If Danny and Olivia marry, they will stand at the top of the football power-couple mountain just under Tommy and Giselle.

Well, this one is a surprise.  As of March 23, 2018, these two are in Instagram splitsville.  Danny deleted all their pictures together, and stopped following her.  SEE DANNY!  BAD THINGS HAPPEN WHEN YOU LEAVE THE PATRIOTS

Barstool Sports Chicks in the Office has a good rundown on it all.

Danny Amendola has unfollowed Olivia Culpo on Instagram and has deleted all of their pics together ? ? pic.twitter.com/YAxJCmXNMh

Danny Amendola is Not the First Athlete She’s Dated

If you’ll recall: Olivia was previously dating Tim Tebow. Now, this is none of my business, but how can he possibly stay celibate after dating her?  HOW?  This is true gossip-territory I’m treading here.  But, if some television studio made a mini-series about Tim Tebow meeting, dating, and breaking up with Olivia Culpo,… lots of people would watch it.

But, here’s the thing.  Olivia denies they ever dated at all.   After the alleged split, there was a ton of gossip, from usually credible sources on the reason why.  According to TMZ:

According to multiple reports Tebow and Culpo split up recently due to Tim’s commitment to abstinence. The story goes … she wanted it, but he wasn’t giving it up.

Well, sources close to the situation tell us Tebow and Culpo’s romantic relationship never went beyond the rumor stage. We’re told the chatter started after Olivia and Tim met in church a few months ago — and even though their reps denied it, a lot of people ran with it.

What is Danny Amendola’s (Ex?) Girlfriend Up to Now?

But, let’s give you a real update about what Olivia Culpo has been up to since she did or didn’t date Tim Tebow.   First and foremost: steady, steady modeling work. You kind of can’t do any better than Olivia if you’re looking for a beautiful angelic face for a photograph. She’s just so gorgeous and has that light carefree vibe. As you know from our previous post about her, she’s from Rhode Island.  Culpo went straight home there to hang out with her German Shepherd and eat chicken soup after New York Fashion Week ended.  She’s lined up to hit her first SI Swimsuit Edition in the spring of 2018.  Life is pretty good for the former Miss Universe.

Barstool Sports is where we first read about Danny Amendola’s girlfriend and him being together. They later went 2017-public by posting about the other on social media.

Houston today to see this 🌟🌟🌟 in my life. Can't wait to cheer him on this weekend ❤ I love @dannyamendola (he is instagram-less but I guess I can still tag 🤔)

There were a few shots of her wearing a Patriots helmet, and one of them was with him. It was hard to make out his face in the shot, so they surmised it was him based on her following him on social media and the fact that he was single.

Fast forward just one year later, and boy were they correct.  The couple is very public now, including the most iconic shot from the Patriots AFC Championship celebration when she leaped into his arms.

Since we’re praying the Pats win ring #6, we’re also rooting to see Danny Amendola’s girlfriend on the field in a confetti shower one more time! 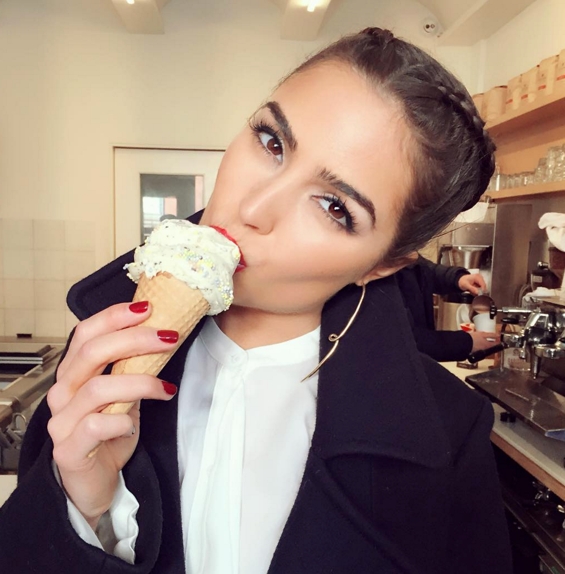