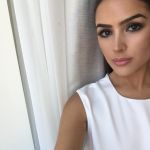 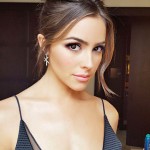 Tim Tebow’s girlfriend Olivia Culpo found herself at the Emmys a few nights ago somehow. I honestly have no idea how you get tickets to the Emmys; though, being Nick Jonas’ ex girlfriend doesn’t hurt. Though being a smokin’ hot former Miss America helps too. Only a week before, Olivia was on the Rachel Ray show, and she sort of looks like a taller, slimmer, younger Rachel Ray when you look at them side by side (with better hair and skin).

Let’s be clear. The former Bronco/Jet/Patriot/Eagle, and current SEC Network Analyst Tim Tebow ain’t coppin’ to nothin’. The rumors have started to explode across the blogosphere that Tebow and Culpo have been seen at multiple events together, leading people to believe they’re more than a casual item.

The beautiful lady is originally from Rhode Island and loves to rep her state like she did in the Miss Universe and Miss USA of 2012. She previously singer/songwriter Nick Jonas, and now she’s moving on to virgins. Yes, Tim Tebow’s girlfriend apparently has to contend with the fact that Tim is a virgin, but I’m not even gonna’ go down this road because I have a hard time believing it and I don’t really care anyway. I’m more interested in her hotness level, which is very high and scalding. She’s at least partly Latin-American and speaks fluent Spanish, as witnesssed on her appearance on some show called “Coffee Break” on E! Latin America. She’s crazy busy and does a lot of modeling work as well. In fact, Olivia was featured in Seventeen Magazine recently in some ads. She looks that young and flawless!

The amount of work Olivia gets as a model is pretty intense, based on everything I’ve seen on her social media. Tim Tebow’s girlfriend is modeling non-stop, and I’m wondering what they’re going to have time for? What are they even going to do? I’m convinced this “waiting until marriage thing” for Tebow is utter nonsense, but I might be dead wrong. Some super hot models don’t really mess with a lot of guys. Olivia is surrounded by hot chicks all the time because of all the modeling she does with them. I kinda’ doubt that she’s a virgin though. She might be, but the odds seem very low. Apparently Olivia and Tim have been seen at a few different spots, so we’ll see how it goes. 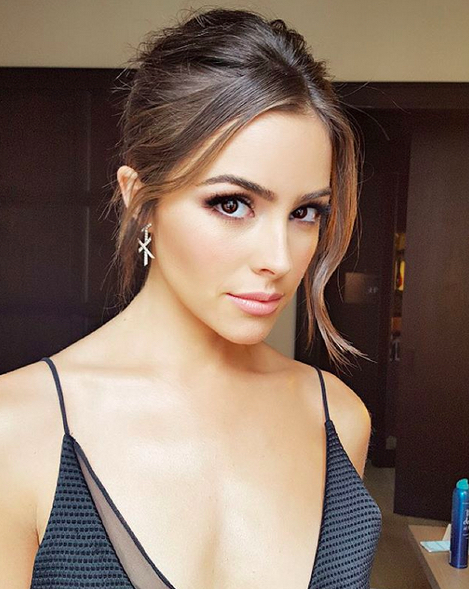