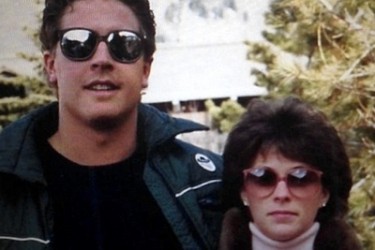 I love Superbowl week for many reasons, none of which really have to do with the game itself. Think about it, this week alone we’ve had the “God told Ray Lewis to use deer antler spray to heal” story, 49ers Chris Culliver saying he wouldn’t accept a gay teammate then following that with this gem of a quote, “those are thoughts in my head but not how I feel” saga, and now this.

Dan Marino, legendary QB for the Dolphins, near Academy Award winner for his role in Ace Ventura, and CBS pregame personality, fathered a child with another CBS employee, while he was married. The mother of Dan Marino’s lovechild is Donna Savattere. So many angles to explore with this one but let’s start with this. Dan Marino’s wife Claire Marino is ridiculously hot. She looks like an extra from Baywatch. Why in the world would Dan Marino cheat on his wife when she looks that good? That isn’t to say Marino’s mistress Donna Savattere isn’t a looker herself, but she is not in the same league as Claire. This is an NFL vs. CFL battle right here and we all know how that ends.

Dan Marino and Donna Savattere have been able to keep the affair quiet since 2005, when their daughter Chloe was born. Dan told the NY Post:

This is a personal and private matter. I take full responsibility both personally and financially for my actions now as I did then. We mutually agreed to keep our arrangement private to protect all parties involved.

Marino also stated that he and his wife, whom he married as Claire Veazey in 1985 and has 6 children with (2 adopted), remain together. The interesting part will be if Claire found this out back in 2005 when Chloe was born or is just finding this out now. If she was told in 2005, then I’d say Dan is safe – but if the NY Post article is how Claire got the news, then Dan, my friend, you are going to be in a lot of trouble. 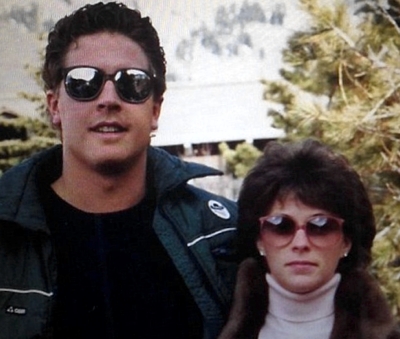